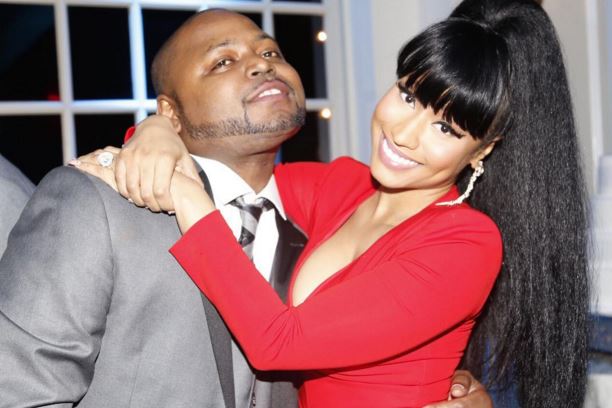 Nicki Minajâ€™s 37-year-old brother was charged with raping a 12-year-old girl this week.

Nicki Minaj’s 37-year-old brother was charged with raping a 12-year-old girl this week, with sources claiming the victim was someone “he had access to”.

Lucky for Jelani Maraj, his superstar sister paid his $100,000 bail and he’s now a free man for the time being.

Jelani, I love u more than you’ll ever comprehend. 😢

Naturally people are now crapping all over Nicki Minaj on Twitter. Nicki had once Tweeted herself “people who abuse children should be stoned to death in public”.

Here’s what people are saying:

So Nicki Minaj's brother is a pedophile,rapist,just disgusting! He got bailed out?! He should be put in jail with no chance of bail or parol

why did nicki (a rape victim) bail out her brother out of jail when he raped a young girl… https://t.co/sC2MzXPXC4

Nicki paid $100,000 bail for her to Rapist brother to be freed from jail after raping a 12 year old girl. She’s disgusting.

nicki is tragic. why would u bail ur CHILD RAPIST brother out of jail?

Well, he’s innocent until proven guilty I suppose. Or is it the other way round? Either way I guess when it’s your own flesh and blood you do what you have to do to keep them out of jail until the facts come out. Probably wouldn’t be wise to ever shout him out in a song though judging by that reaction.

Meanwhile, people are yet to figure out WTF is going on with Nicki Minaj’s butt (NSFW) in this picture.