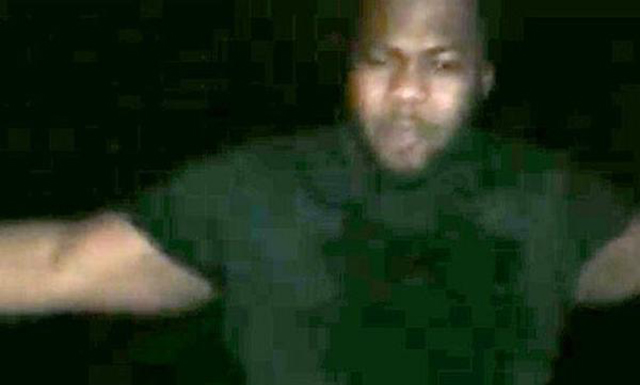 Let’s hope this prick gets what he deserves.

It emerged that he also killed the lady’s cat before murdering her. In the time leading up to the attack he’d been spotted smashing through people’s back gardens shouting his head off about cats, and he also attacked two other people who managed to get away.

Our investigation is looking into the circumstances leading up to today’s murder, part of that investigation includes an attempted attack on two people in another address in Nightingale Road. At this stage we believe they were both able to escape without injury.

Salvadore is a Muslim convert, but as we said yesterday, there’s no reason to believe this is linked to terrorism at all. This guy was off his rocker and his victim was at the wrong place at the wrong time.

More info as it comes.