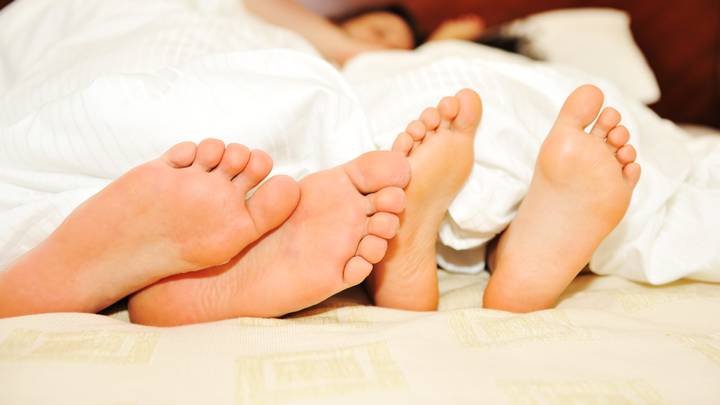 I’m not sure when I first learned that you had to have sex in order to make a baby, but it’s pretty much ingrained in my head and it feels like one of the most obvious things out there, so it’s absolutely crazy to me that two people who were married to each other didn’t manage to know this between them. Maybe their naivety attracted them to one another?

Anyway, this is the story that an NHS worker named Rachael Hearson is sharing with us today. 59 year old NHS visitor Rachael has revealed all in her book ‘Handle With Care: Confessions of an NHS Health Visitor’ and this story about these two is definitely up there as one of the most ridiculous that has been featured. 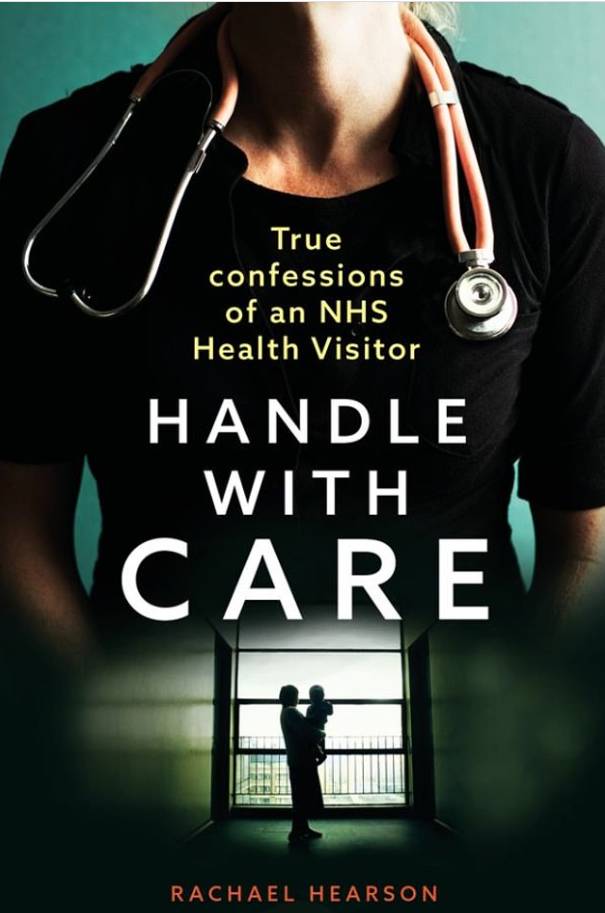 They had been married for some years but children ‘hadn’t come along’. The GP deduced they didn’t know how to make babies, and it was my job to ensure they did!

They genuinely thought babies arrived as a result of simply ‘being married’ and had no clue. Teaching someone about sex is quite a responsibility. But within a couple of visits, the pair couldn’t keep their hands off each other.

I mean this was before the internet, but even so it seems completely bizarre that these two had no clue about what they were doing? Didn’t hey have any friends or watch TV or read any books? Had they just been kissing each other the whole way through their marriage or not even doing that?

Kinda need more information about this one to make it more believable because it’s barely credible in its current form. Maybe they’re just trying to get us to buy the book.

For more of the same, check out these women who claim they had sex with aliens and then gave birth to babies. Excellent.