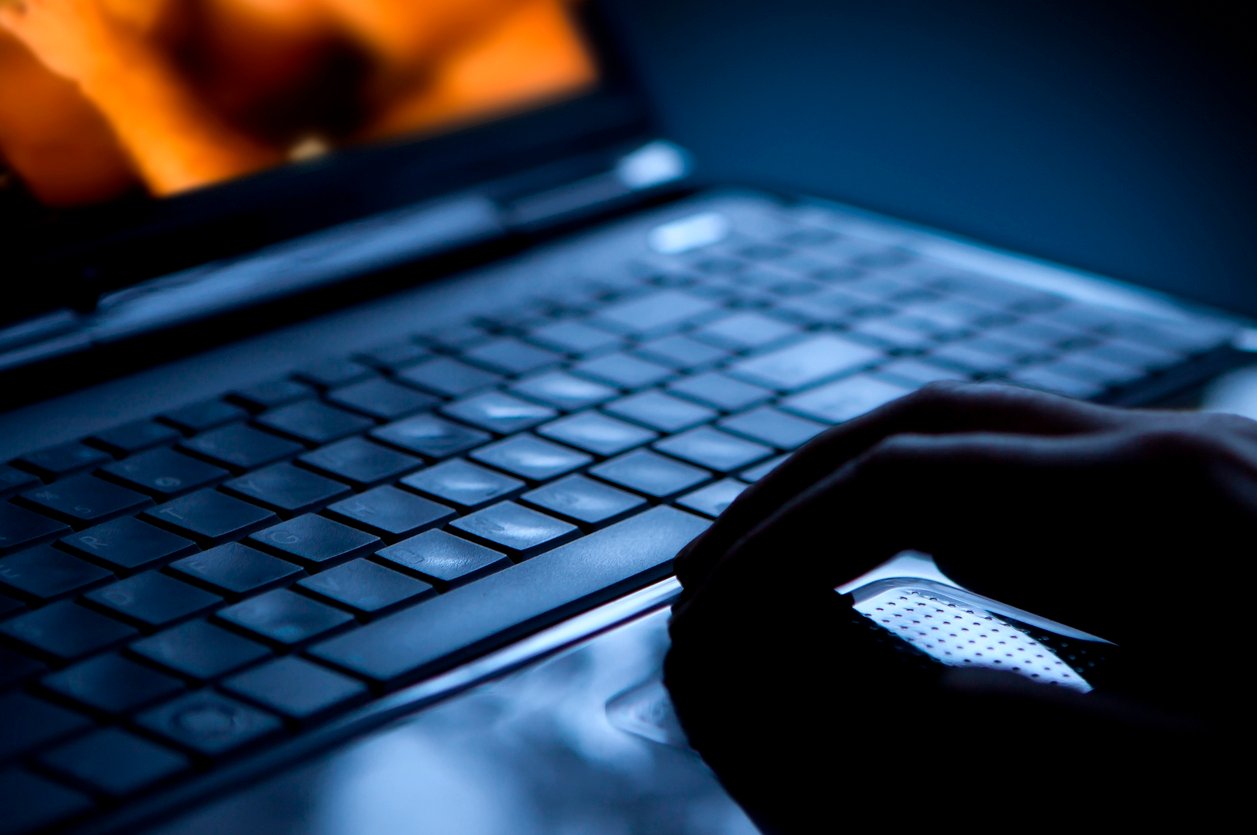 You might have heard recently that it was going to become a whole lot more difficult to access pornography in the United Kingdom as you were going to have to input all of your personal details – including either a passport or a driving licence – in order to get into the good stuff.

Obviously this is terrible news for pretty much the entire population of the country and it looked like it was going to be a complete and utter disaster, but it looks as if there might be somewhat of a way around it – and to the surprise of everything it’s actually come from the minds of the government that imposed this law in the first place. For some reason, they’ve come up with the idea of making what they’re terming ‘porn passes’ available at local newsagents which will mean that you won’t have to input your personal details online any more. 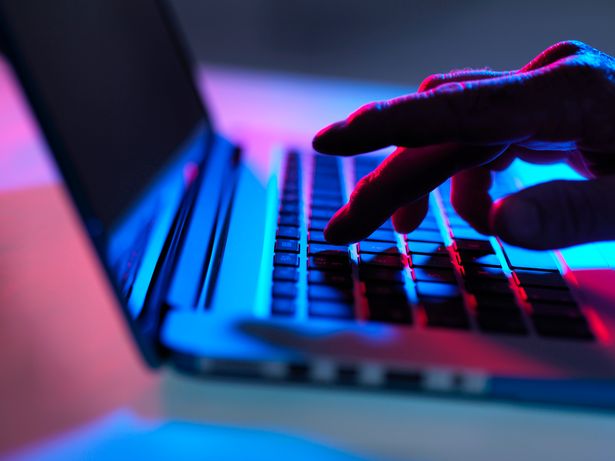 In any case, it’s a completely useless solution for a problem that didn’t really exist in the first place anyway. Nice one government.