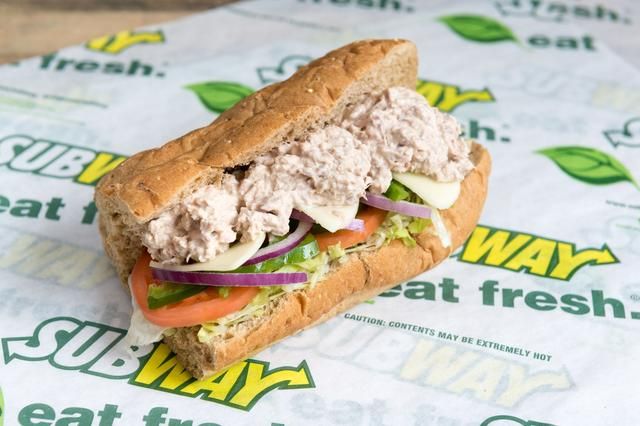 It was a couple of weeks ago that a some people over in San Francisco decided to sue Subway over the fact that their tuna wasn’t actually real tuna, and now thankfully a television station has decided to take matters into their own hands and attempt to confirm the authenticity of Subway tuna.

‘Inside Edition’ decided to visit the location of three different Subway locations in Queens, New York and then obtain a tuna sample of each before sending it down to Florida to analyse its DNA and determine whether or not it was actually tuna. Here’s a video of their findings:

Well there you have it – you can’t really deny that it’s tuna when three separate samples have been confirmed with DNA evidence as tuna or can you?

I suppose people could argue that the sample size of Subways solely in Queens is fairly small and could also say that Subway has made some changes to their tuna recipe to ensure that they’ll have their asses covered if anyone questions it following the uproar after the case was filed.In fact, there are a lot of ways that conspiracy theorists will look at this and pick holes in it, so don’t expect the ‘real tuna’ debate to be over any time soon, if ever. This is the world we live in now.

For more of the same, check out this stud from five years ago that discovered that 2/3 of tuna wasn’t actually tuna either. What?