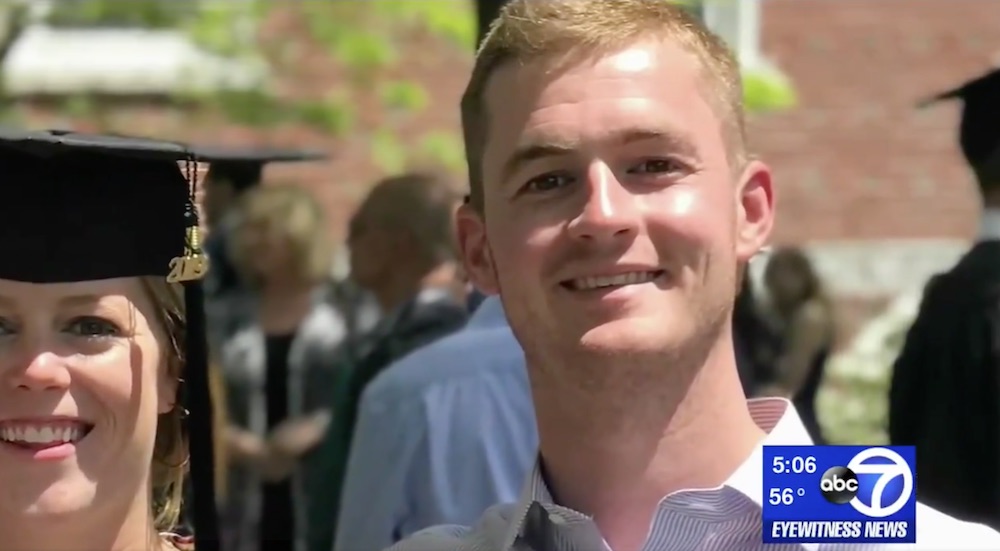 What is happening here?

A lot of crazy things have happened since the word Coronavirus first came into our vocabulary, but I can categorically state that I think what’s going on in this news report has to rank up there near the top, if not look down upon everything else involved with the pandemic from the summit of its ivory tower.

It’s probably best if you just wade right on into this one without knowing any context, but be warned that it’s a complete and utter headfuck and you will NOT be ready for what is about to happen:

what the hell just happened pic.twitter.com/V0ZfZ6pDEv

Whoa. How in the hell did that news anchor manage to misread that the guy was coming out of hospital and was alive into announcing that he was dead? I was so confused during the part when the governor was announcing that he had come out of hospital and was alive, like why the heck were they sharing a video talking about that after they just announced that he had died?

Oh yeah, because the news anchor said the complete opposite of what actually happened. Love the way he backtracks over it at the end but still uses his news anchor voice as well, really can’t write that shit. So bizarre.

For more of the same, check out the most messed up prank video we’ve ever featured. That was something else too.