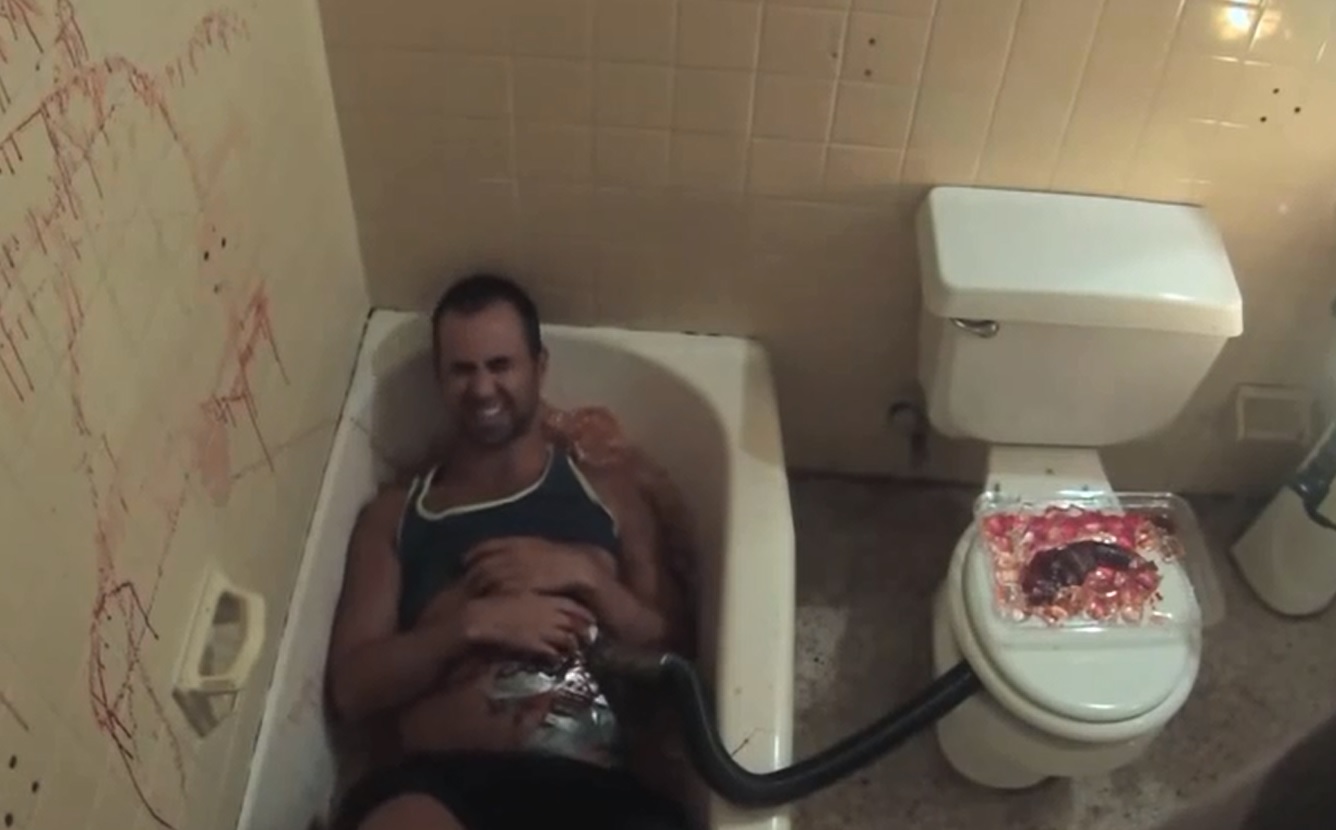 What nightmares are made of.

This is an old prank from a couple of years ago but for some reason it’s having a resurgence this week and I had never seen it, so I just had to feature it here on the site. It’s completely messed up.

I’m not sure of the background behind it, but it seems like these guys are having some kind of prank war to see who can get each other the hardest. Nice. Anyway, an unbelievable amount of effort goes into this one and it’s probably better if you just watch it all the way through without any preconceived ideas about what’s going to happen:

Jesus, that is brutal. Can’t believe the effort they went to for it either, what with the fake news report, renting the hotel room and getting it set up etc. It was probably all worth it though to see the look on that dude’s face when he woke up because that is pure terror that you just can’t fake. Absolutely devastating – surely there’s no way he could ever have topped that in the prank war?

For another great prank that required a hell of a lot of effort, here’s one where a group of friends convinced their other buddy that he had been in a coma for 30 years. Inventive.