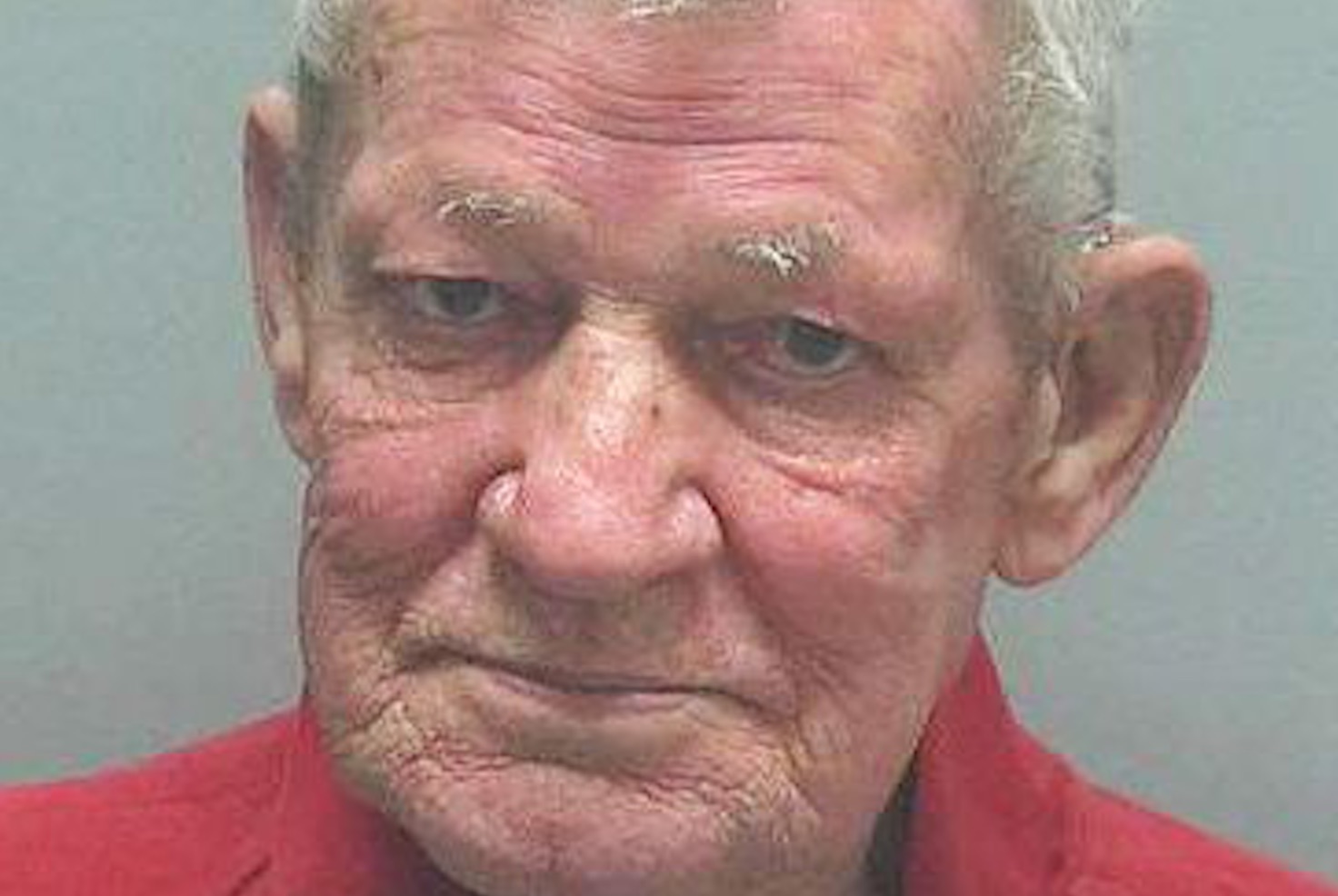 Off to a great start.

I don’t know what I’ll be doing by the time I hit 76, but chances are I won’t be shooting anyone in the butt or getting married. I probably won’t be having sex either, but I’ve got my fingers crossed on that one.

However, I might be slightly optimistic on that one because it seems like even if you just got married at that age, you wouldn’t be able to have sex either. That’s the problem that 76-year-old Donald Royce recently encountered anyway.

Despite the fact that Royce had been married to his 62-year-old wife for six months, she refused to have sex with him and it was driving him crazy. So crazy in fact that he decided to shoot her in the buttock with his gun at their home in Lehigh Acres in – yep, you guessed it – Florida.

Their roommate (who shares a home with a roommate at that age?) said that she heard two gunshots and entered their room to find Royce holding the gun over his bleeding wife. Royce initially pointed the gun at the roommate but she managed to talk him down and convince him to get his wife some medical attention. She was taken to hospital with hip and buttock wounds. 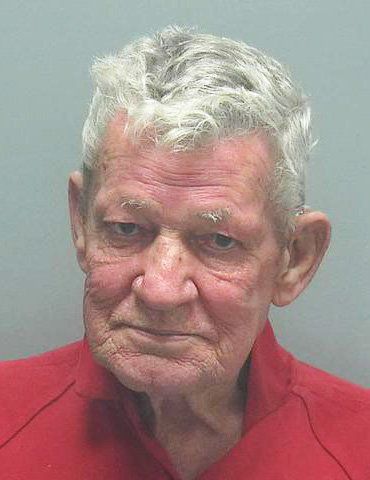 Royce is now claiming that he didn’t mean to shoot her but instead was aiming to shoot the mattress in order to scare her. He’s still being charged with aggravated battery though and I doubt he’ll get off.

No news on the status of their relationship, but if she didn’t want to have sex with him then I doubt she will now that he’s shot her. The crazier thing about it is that the two had known each other for six years before they married – what the hell had they been doing for all that time? Just spending time with each other? What a sham of a relationship.

For more relationship goals, check out this monkey and deer that are in a more loving relationship than most humans. That’s just the truth.