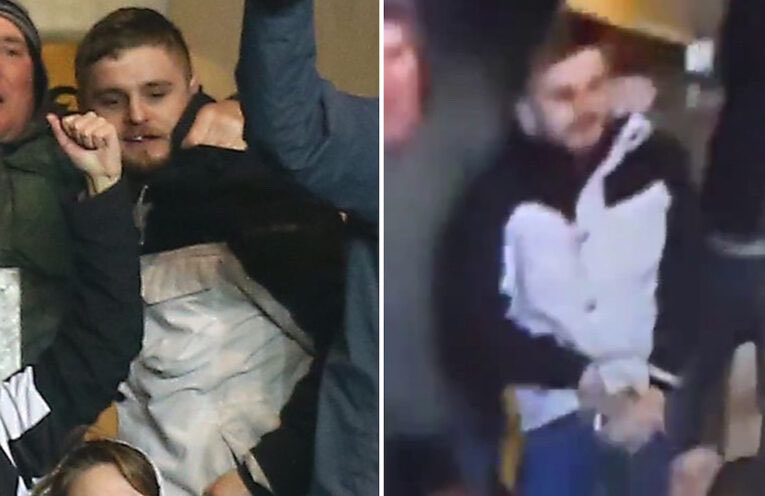 The Newcastle fan who windmilled his penis while celebrating his team’s extra-time winner during the FA Cup replay against Oxford United has been BANNED for life from all English football clubs.

27-year-old Mike Pendridge whipped out his flaccid member and helicoptered it for the world to see at the Kassam Stadium, and the clip instantly went viral. Here’s a reminder:

Obviously I get why you’re not allowed to do that at a football stadium (or anywhere in public) but seems a bit harsh to give the guy the same punishment one would get from racist chanting or beating someone up, no?

A lifetime ban from all English football clubs for pulling your willy out in a moment of sheer joy and happiness? That’s the sort of unmatched child-like enthusiasm that makes football the greatest sport in the world. Have we forgotten what real fandom is all about?

This one member of the Toon Army hasn’t, that’s for sure. Unfortunately for him what may have been the greatest moment of his 27 years on Earth has resulted in him never being allowed to watch a live game of football ever again. A sorry state of affairs indeed.

For more windmilling, check out this guy jumping on a McDonald’s counter at 5:15 am and doing it. Wild stuff.