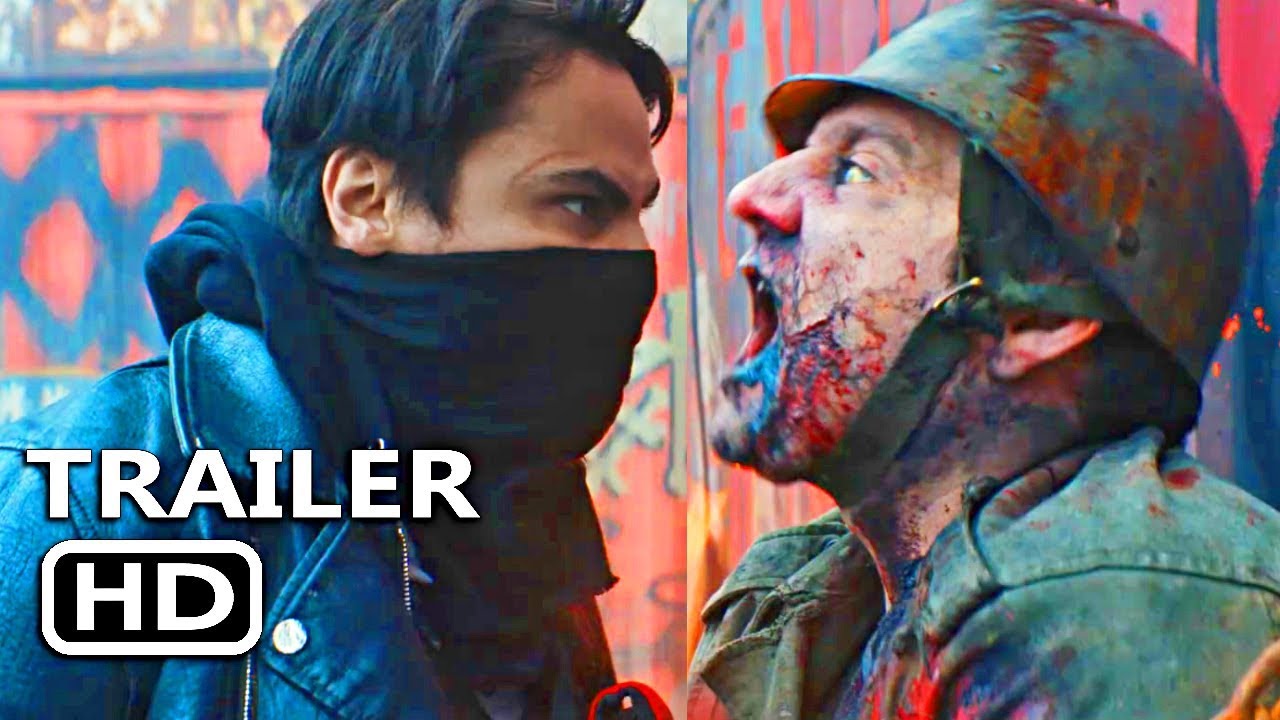 You an’t really go wrong with a good zombie movie, but it looks like this new offering called ‘Quantum Blood’ is bringing something a little different to the genre.

The movie is from writer and director Jeff Barnaby and sees a plague start turning people into zombies left right and centre, except that First Nations are seemingly immune to it and it only affects white people. The First Nations therefore have to deal with the effects of the zombie apocalypse, including a never ending stream of white refugees seeking shelter in their reserve.

Barnaby has stated that the movie is a comment on colonialism, but when you watch the trailer it just seems like a straight up zombie banger with a little bit of that racism stuff thrown in there as well. Take a look and see what you think:

Yeah I mean I’m sure in a post ‘Get Out’ world, this extra comment on racism/colonialism adds an extra dimension to the plot when you’re watching it, but I’m also fairly sure that you could probably enjoy this without all those connotations. Looks like a surprisingly well made/big budget movie as well considering that it’s only streaming on Shudder and not getting a full cinema release or anything. Might be time to finally try out that free 30 day subscription.

For more of the same, check out these zombie deers that invaded the US last year. That’s a true story.