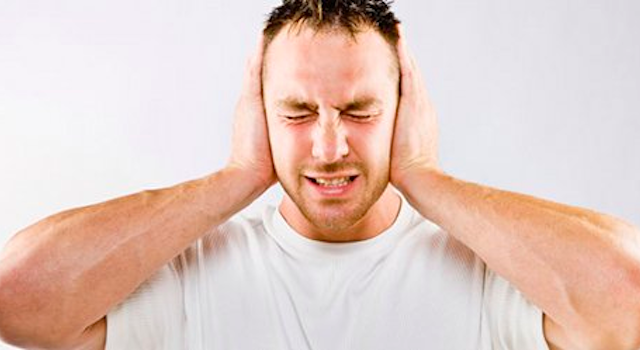 This research is backed by a university so there is some legitimacy to it, as ridiculous as it may sound.

Well, it had to be good for something other than gurning your face off, raving and telling everyone around you that you loved them right? Hmm – I think it would be more likely that MDMA could be an indirect cause of tinnitus – as you probably spend most of your time at super loud raves with your ears pressed against the speaker when you’re on it – rather than a cure but I’m not a university lecturer, so what do I know?

In any case, researchers from the University of Auckland in New Zealand say that early research has shown that sufferers from tinnitus – which causes a ringing in your ears if you didn’t know – have claimed that the condition went away after they had taken ecstasy. Of course, this could again just be because they were gurning their face off and could only hear the pounding of the bass at the drum n bass warehouse rave they were at, but we’ll assume that wasn’t the case for now.

University of Auckland lecturer Daniel Spiegel explained how the idea behind this came about and was subsequently presented at the International TRI Tinnitus Conference earlier this month: ‘The initial idea came from some anecdotal evidence from a research clinic where some participants were quite frank and said that after taking ecstasy their tinnitus went away.’

However, another researcher called Grant Searchfield explained that no concrete research had yet been conducted on the subject and at present it was just an idea. He added that they hoped to conduct some tests by May of this year. So if you’re looking to get high for free, just get tinnitus and move to New Zealand. Perfect.