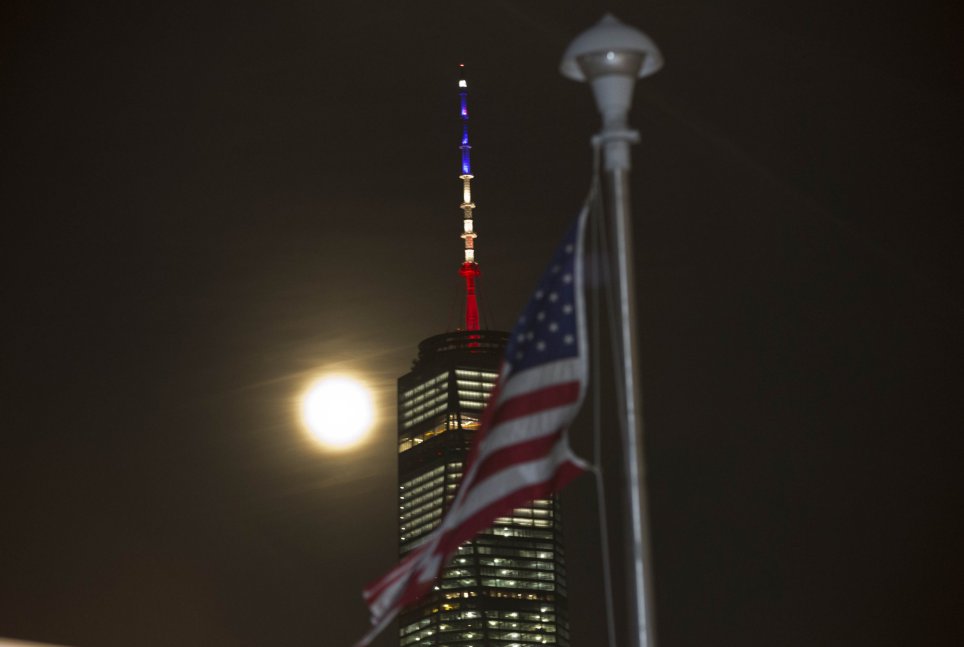 Following the dreadful attacks in Paris towards the end of last year, we saw cities across the globe illuminating famous landmarks with the colours of the French flag. Yesterday – as a mark of international solidarity in the face of terror – the same gesture was repeated worldwide with the colours of the Belgian flag. This came after further ISIS attacks rocked Brussels to its core.

Numerous cities lit up their iconic monuments with black, yellow and red lights to symbolise the Belgian flag. Except for New York, that is, who completely cocked it up. They decided a more fitting tribute was to illuminate the spire of the One World Trade Centre red, white and blue – in other words, the colour of the French flag. Again.

The city’s Governor had announced the plans to honour Brussels earlier in the day, saying:

Tonight, One World Trade Center will be displayed in black, yellow and red as we stand in solemn solidarity with the people of Belgium, just as they have done for us in the past. 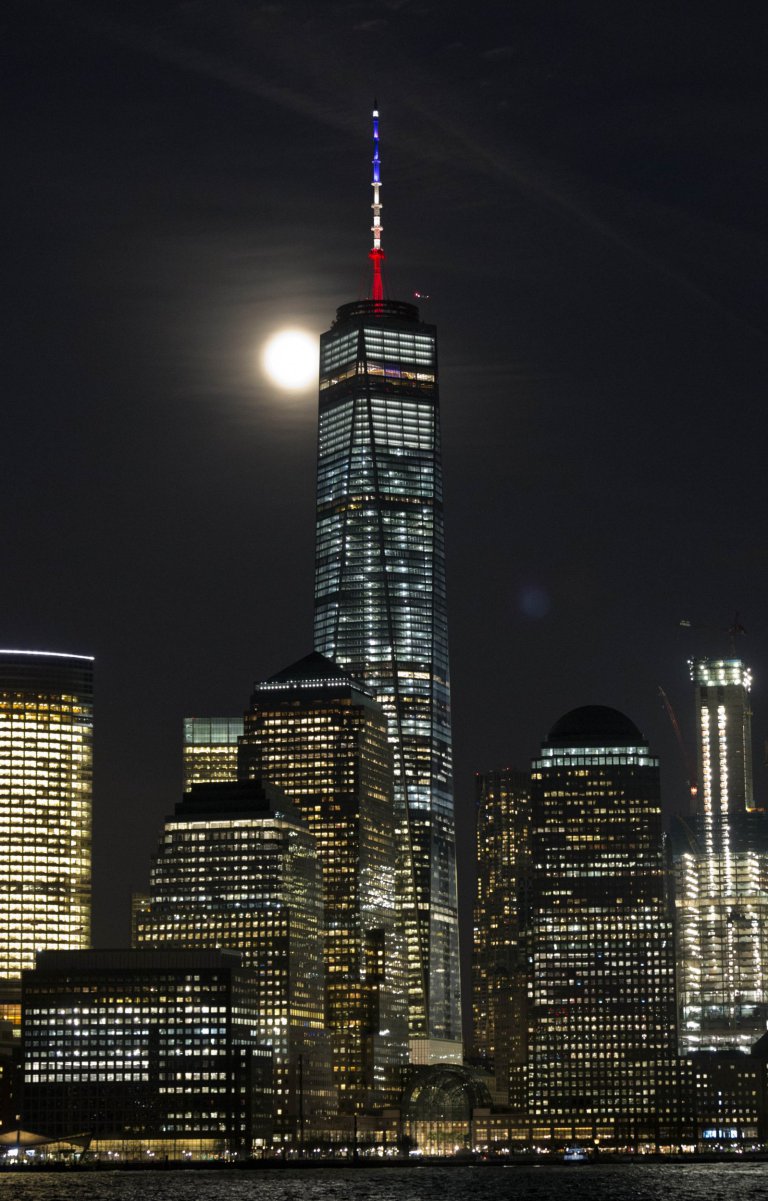 Nah, mate. That is definitely red, white and blue.

I know it’s the thought that counts and all that, but come on. Is this really that hard to get right? Maybe don’t give such an important job to the colour blind intern.

One photographer claimed that in person the colours look correct and that it’s all just a camera trick that’s made them look French.

Let’s just pray this isn’t another ‘the dress’ saga.