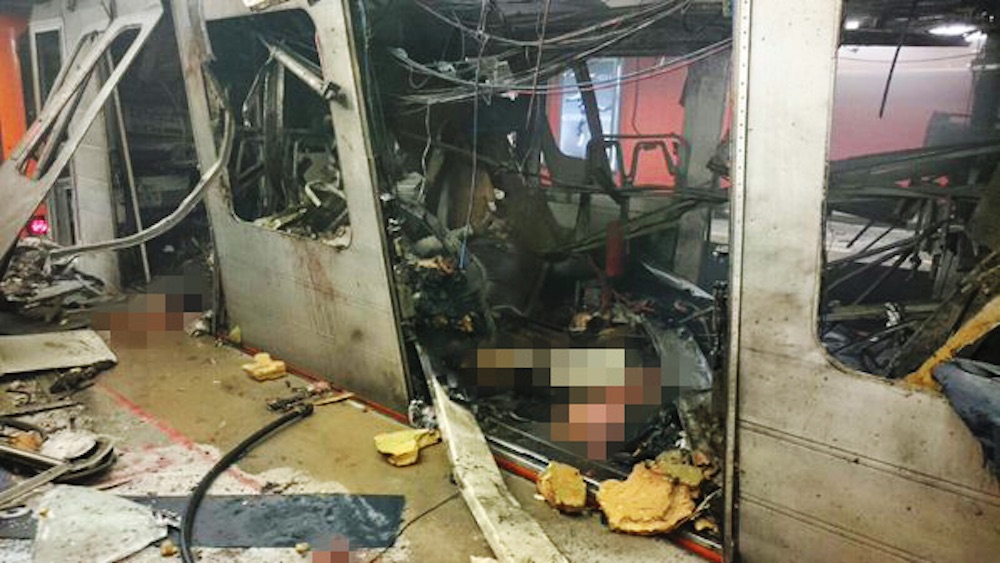 I’m sure that most people automatically assumed when they heard about the terror attacks on Brussels this morning that ISIS was responsible, but it has now seemingly be confirmed by the organisation themselves.

The AMAQ –  a news agency that is affiliated with ISIS – said the following:

Islamic State fighters carried out a series of bombings with explosive belts and devices on Tuesday, targeting an airport and a central metro station in the center of the Belgian capital Brussels.

The attack was in retaliation for Belgium’s support of the international coalition arrayed against ISIS.

Dickheads. Absolute dickheads. I suppose it’s what we’ve come to expect from them though unfortunately.

If you haven’t seen it already, here’s what the suspects responsible for the attacks look like.