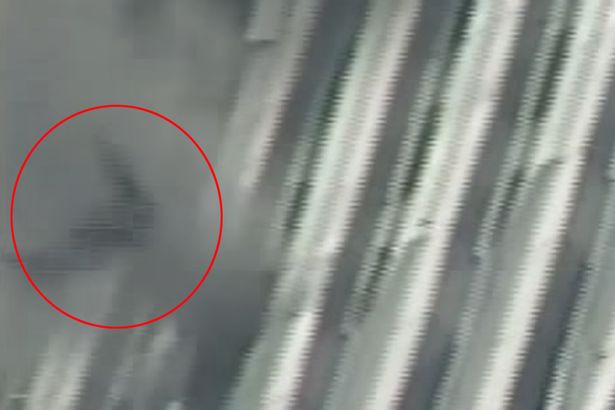 It seems pretty obvious to most people that something suspicious went down with the 9/11 attacks, although this has never been proven. But now on its anniversary, conspiracy theorists are claiming that the video below proves that bombs were planted in the World Trade Centre.

A video uploaded on YouTube appears to show an explosion in the South Tower during the day of the incident. They claim that an explosion caused what looks like a body to blow out of a window, despite the fact that this was below the point where a plane smashed into the building.

They add that the impact of the planes would not cause this sort of reaction and for many years it has been disputed that they would not have caused the buildings to collapse.

Conspiracy theorists have long argued this, and the video has been cited as “proof” that explosives were also used during the atrocity.

It’s another piece of evidence that’s open to speculation. Although there is tonnes of evidence that 9/11 was an inside job, we will probably never get to the bottom of it just like we won’t with most government conspiracies. Here’s hoping though.

To read the incredible story about Steve Buscemi and 9/11, click HERE.