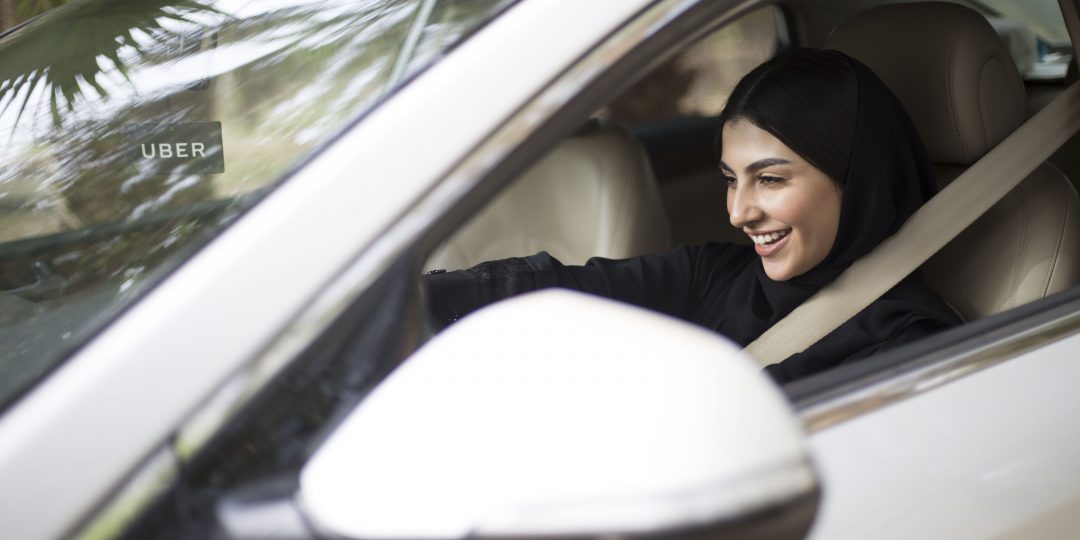 Should be coming out worldwide.

Uber has launched a new feature that lets its female drivers in Saudi Arabia ban men from hailing a ride with them.

The taxi app launched the ‘Women Preferred View’ earlier this month, which will be welcome news for the nearly three quarters of its Saudi women drivers who already refuse to pick blokes up because they’re such assholes.

Given the woeful state of women’s rights in the Middle East, it’s hardly surprising they want to steer clear of putting themselves in a situation where they’re trapped in a car with a man. And it makes even more sense when you consider the state only lifted a ban on women drivers less than 12 months ago in June 2018. Up until that point, men had to hire private drivers to transport their female relatives around. So backwards.

Since the ban has been lifted, women drivers are quickly becoming as commonplace as in the west. Many have grabbed their new freedom with both hands, becoming Uber drivers in major cities – like the capital Riyadh and coastal millionaire’s playground Jeddah – as a viable career and way to gain greater independence. Right on.

Here’s what Uber had to say about its work with Saudi women:

We’re proud to have been able to provide extraordinary mobility and look forward to continuing to support Saudi Arabia’s economic and social reforms, and welcoming our first Saudi female partner driver on the app this year.

We look forward to welcoming you on our exciting journey.

Fair play to Uber, now maybe they should add a feature to stop Uber Eats drivers nicking your chips. Not cool, guys. Not cool.