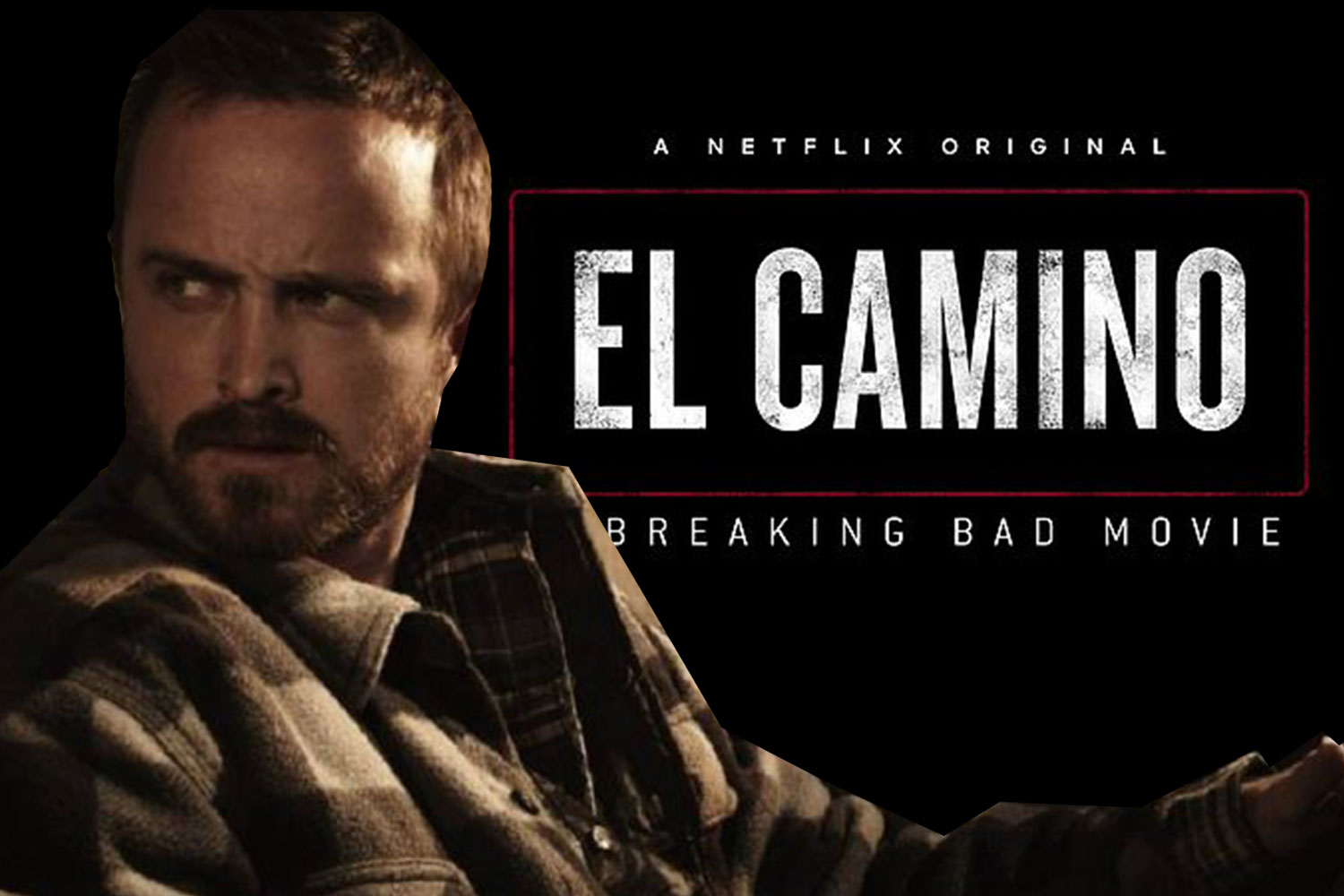 Jesse Pinkman is back.

It’s safe to say that most people have been super excited about the Breaking Bad movie after we heard that it had been completely filmed and was coming our way via Netflix on October 11t, but we still didn’t really know anything about what would be going on it due to the level of secrecy that was surrounding it.

We were hoping that we might find out some more details about the plotline when another new trailer for the movie premiered at the Emmy Awards last night, but again it’s little more than a teaser trailer again, although it does let us actually see Jesse Pinkman for the first time in it. Take a look yourself and see what you think:

Yeah, not really giving anything way there are they? To be honest I kinda like the fact that I’m not really going to know anything that’s happening in the movie though because that’s just gonna make it way more exciting when I sit down in a few weeks and finally check it out. I mean I’m gonna watch it regardless so probably better to go in with the ability to be really surprised, right?

For more of the same, check out this Breaking Bad scene that Aaron Paul said you needed to watch to understand El Camino. Intriguing.