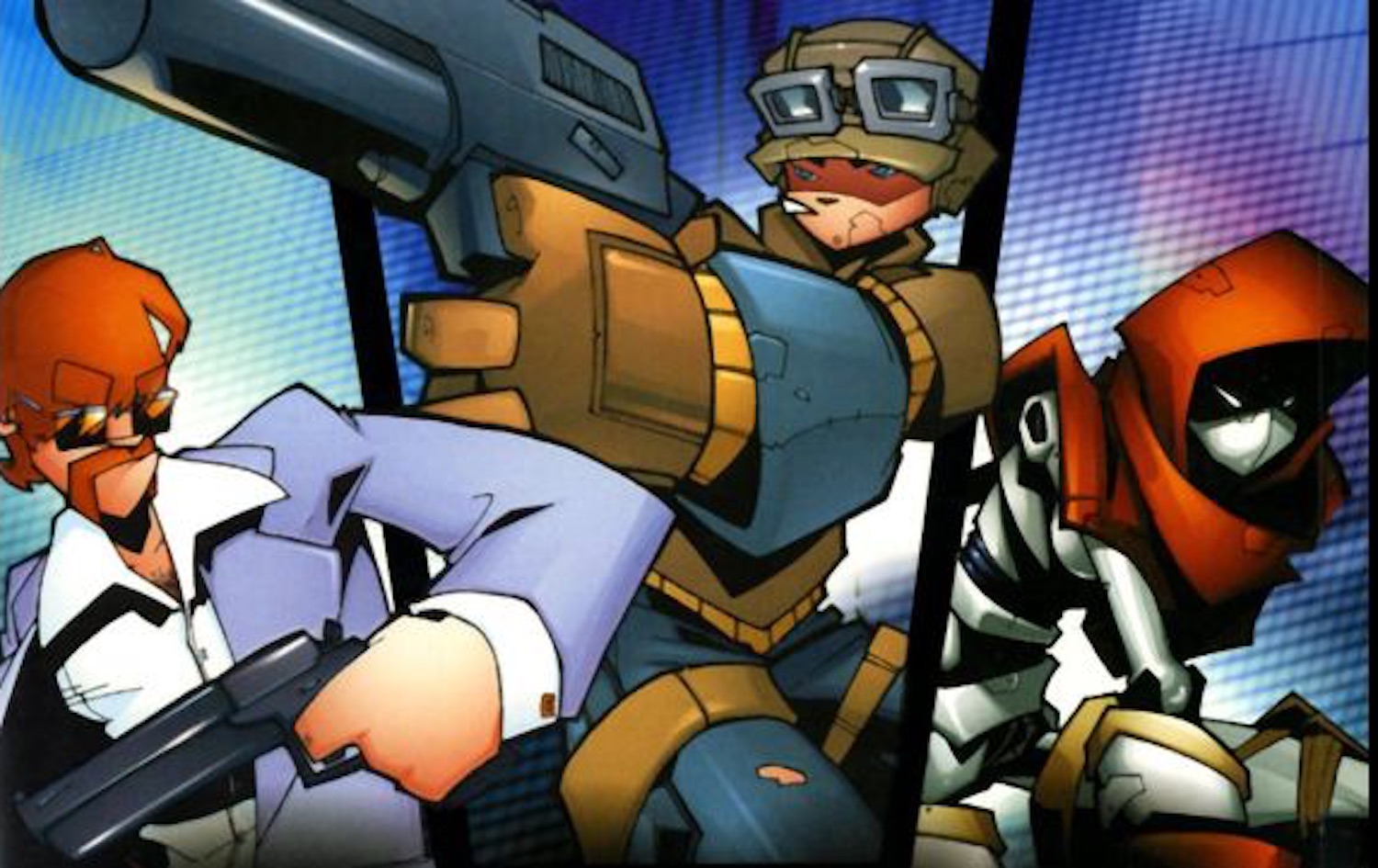 One of the all time classics of the genre.

Way back before all the online multiplayer FPS shenanigans, if you wanted to have a multiplayer shooting game then you found a couple of mates who had some spare pads and got them around for a sleepover and stayed up all night shooting the crap out of each other.

Obviously Goldeneye was the number one game for this, but an honourable mention has to be given to TimeSplitters 2. The game had an absolutely killer co-operative mode where you and a buddy could play through the game together and there was a great variety in the level structure and design as you could play in environments from all across time. Also a great deathmatch mode, but that pretty much goes without saying.

Anyway, there was a third instalment of the game in TimeSplitters: Future Perfect in 2005 but since then the franchise has laid dormant until now. A company called Koch Media has just purchased the intellectual property rights and offered the following statement explaining their intentions:

We are hugely excited to have acquired Timesplitters. The original games gave fans a massive content offer and provided a pure and genuinely fun arcade shooter experience.

We have many fans of the Timesplitters series among our own staff who are passionate about creating a product that will thrill today’s gaming audience.

OK whilst it doesn’t specifically mention a new game there, it’s not like they’re going to be doing anything else with a franchise name like TimeSplitters is it? Is it? I don’t really think so.

Of course, it’s probably going to be years until we actually see a new game and in the current landscape of multiplayer online games is it even worth rebooting TimeSplitters unless it’s going to be something really special? Guess only time will tell eh?

For more of the same, check out this first person shooting game of snakes and ladders. Weird.