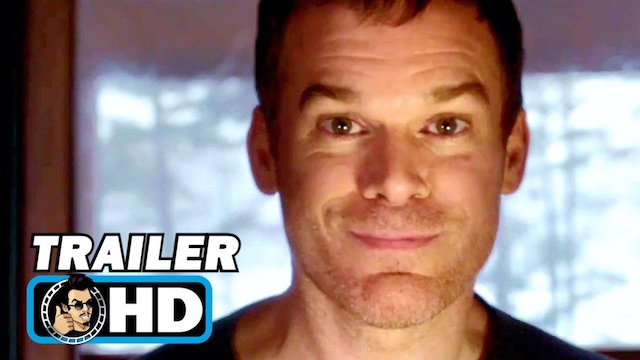 Everyone was pretty excited last week when a new teaser trailer for season nine of ‘Dexter’ dropped, but when we actually watched it it turned out to just be a log stuck in a tree trunk so it was kinda hard to get too amped on it.

I suppose this is why Showtime have decided to release another one less than a week later, but once again they aren’t really giving us any info about what’s actually going on in the new season, instead just playing Nina Simone’s ‘Don’t Let Me Be Misunderstood’ and focussing on Dexter looking out of the window at his new life as a lumberjack. The ending is kind of cool though:

New teaser trailer for Season 9 of ‘Dexter’, releasing to Showtime this fall. Are you excited for Dexter’s return? pic.twitter.com/350ynen92o

Yeah, I get that they’re trying to build hype because ‘Dexter’ isn’t coming back to our screens until the autumn, but you would think that they could give us a bit more wouldn’t you? Are they going to release dumb promos like this every week until the show finally comes out without ever dropping a major trailer? Come on Showtime, do better.

For more of the same, check out this awkward Q & A session between Michael C. Hall and his ex wife Jennifer Carpenter. Funny.