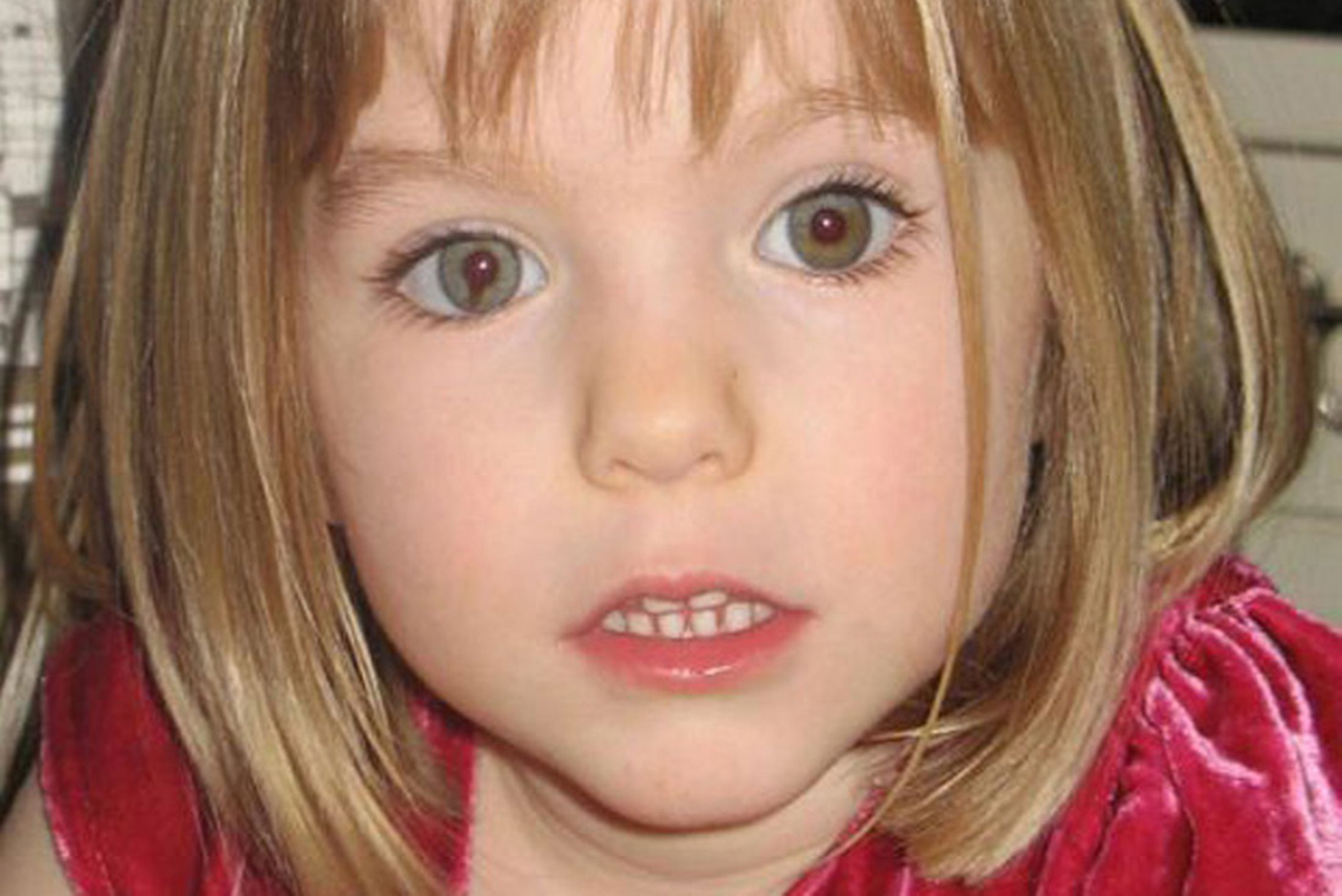 Could the mystery finally be solved?

There’s no denying that the Madeleine McCann case is probably the most high profile missing persons case of all time and interest in it was ramped up even more thanks to the recent Netflix documentary series about it.

Whilst that didn’t exactly come up with any answers on its own, it may have provided the catalyst for the police to actually solve the case with reports coming in that there’s a new suspect and the police are finally close to knowing what actually happened. At least that’s what the Portuguese media are saying, with national newspaper Correio da Manha claiming this: 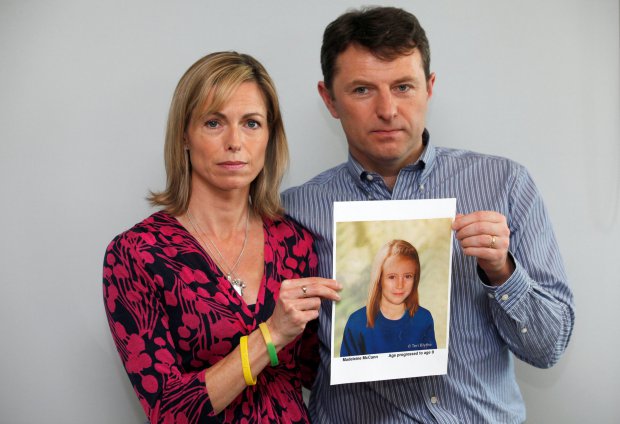 More inspectors are advancing an investigation into a new suspect.

A new clue and a new suspect, which the PJ are trying to keep an absolute secret, has led to new resources being put in place to investigate the little girl’s whereabouts.

I mean that’s suitably vague and I really honestly doubt that it will come to anything, but wouldn’t it be great if we finally found out what happened to Madeleine McCann? Gonna be a major wounder for this new suspect though if he thought he had got away with it for 12 years only to get busted now. Real tough break.

For more Madeleine McCann, check out this conspiracy theory about her disappearance. One of the better ones out there.