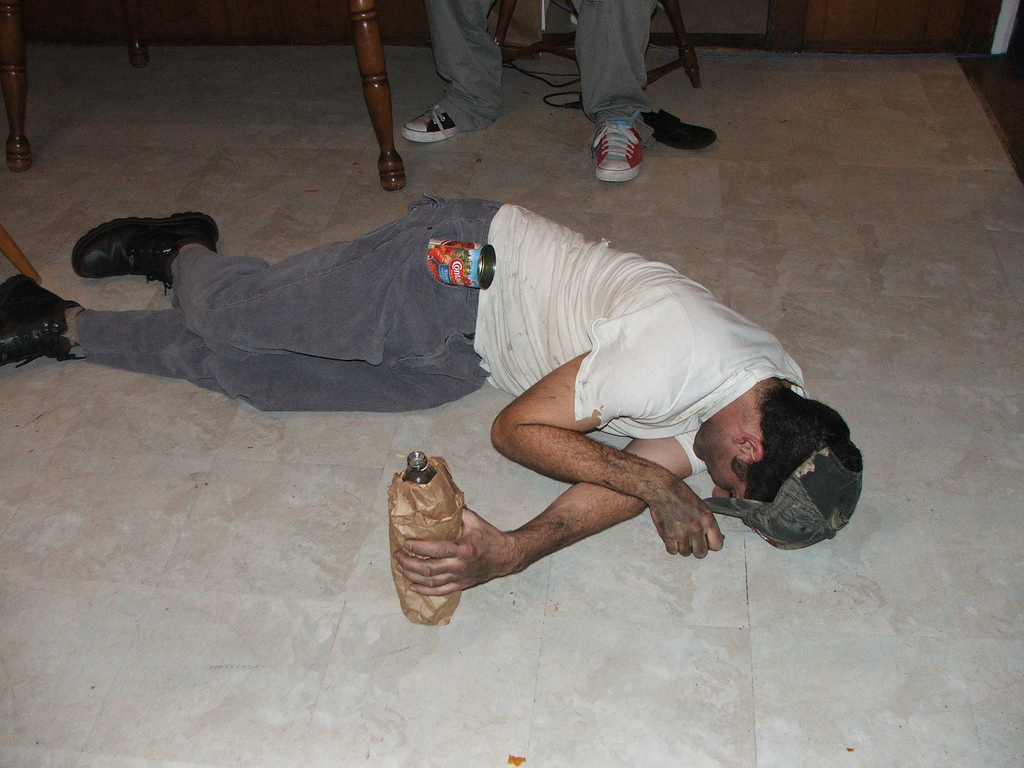 How many times have you used the excuse that you were really drunk to get away with some absolutely shocking behaviour?

Probably more than you can count, but unfortunately you’re not going to be able to use that excuse anymore because apparently your drunk self is just an extension of your sober self. At least that’s what science is saying.

A recent study by researchers at the Missouri Institute of Mental Health at the University of Missouri, St. Louis, has discovered that whilst drinkers often claim that they suffer drastic shifts in their personalities following getting pissed, to outside observers it isn’t actually that big a deal. The study concluded this through an extensive testing regime.

156 people were surveyed and asked about their alcohol consumption levels and their typical drunk selves and sober selves. They were then asked to come back and interact as a friend group, with some of them being given alcohol and some of them being given plain Sprite. They were then asked to perform various puzzles and activities designed to bring out observable behaviours. Following this, both the participants and some outside observers were asked to watch a recording of the session and asked to evaluate shifts in their personalties post drinking. 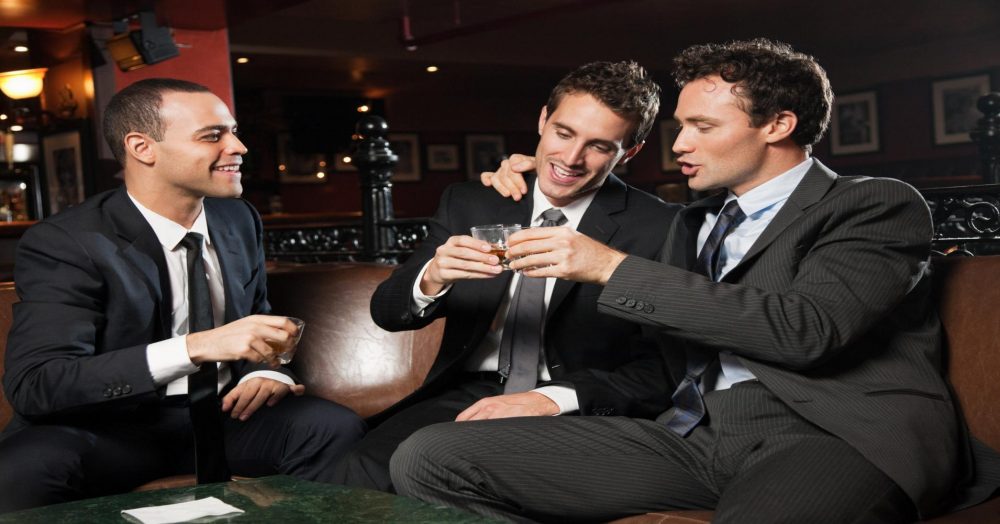 We were surprised to find such a discrepancy between drinkers’ perceptions of their own alcohol-induced personalities and how observers perceived them.

Participants reported experiencing differences in all factors of the Five Factor Model of personality, yet extraversion was the only factor robustly perceived to be different across participants in alcohol and sober conditions.

The participants experienced internal changes that were real to them but imperceptible to observers.

Whilst you might perceive yourself to be a particularly happy drunk or sad drunk or angry drunk, that personality might be more internalised than externalised.

So there you have it. Drinking just basically accentuates your personality traits internally and nobody else even notices. So you can’t blame being a dick on the booze anymore unfortunately. So next time someone says that, just tell them they’re always like that and quote this study to them. Ain’t no arguing with that.

For more reasons why you should quit drinking, click here. Makes sense for some people.