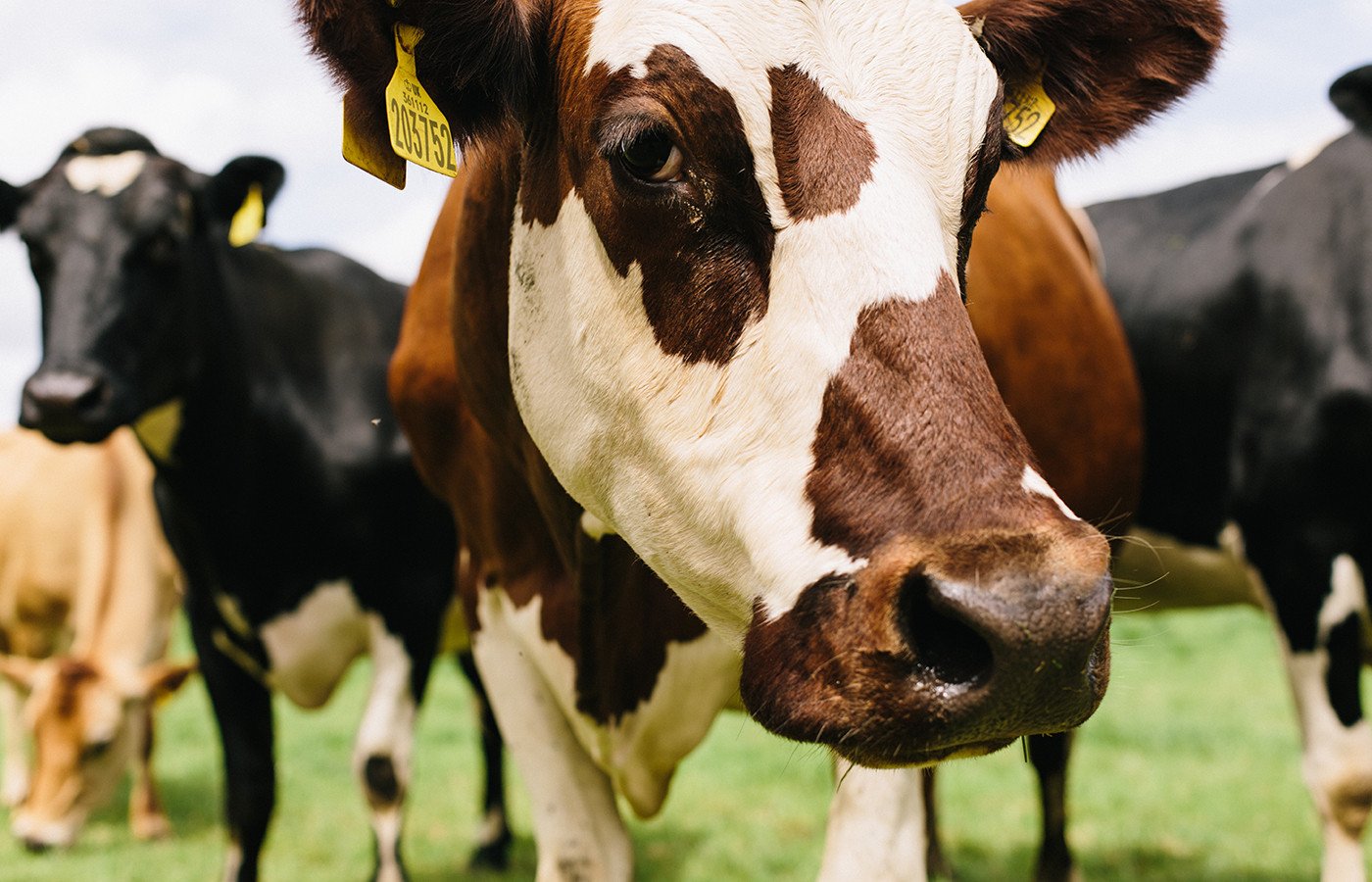 They talk about the weather and their food.

It’s long been questioned just how animals communicate with each other and the different methods that they use, but a new study from the University of Sydney seems to have determined that cows can indeed resonate with each other about how they’re feeling.

The research as conducted by PhD student Alexandra Green, who investigated a herd of 18 Holstein-Friesian heifers over a period five months, finding that they changed the pitch and vocal characteristics of their voice cues to discuss positive and negative situations including the weather and their food. 333 cow vocalisations were analysed using acoustic analysis programmes with additional aid from scientists in France and Italy.

The results have been described as the beginning of a Google Translate for cows. Here’s what Green had to say about her quite frankly revolutionary research: 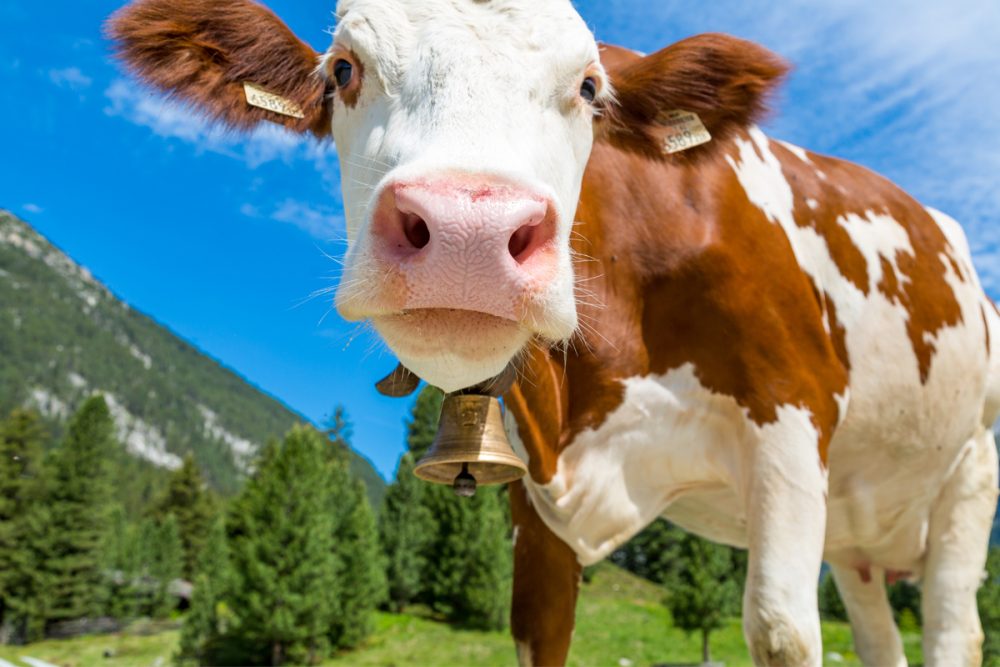 In one sense it isn’t surprising they assert their individual identity throughout their life and not just during mother-calf imprinting.

But this is the first time we have been able to analyse voice to have conclusive evidence of this trait.

I mean this is completely crazy and definitely the start of something completely and utterly massive. I’ve never really contemplated a world where we would be able to communicate effectively with different animals and understand them, but it looks as if it might even happen in my lifetime thanks to Green’s research. That’s just nuts. Give her the Nobel Prize (or equivalent) already.

For more of the same, check out this guy proposing to his girlfriend using the side of a cow. Could just get the cow to propose for you in a decade or so.