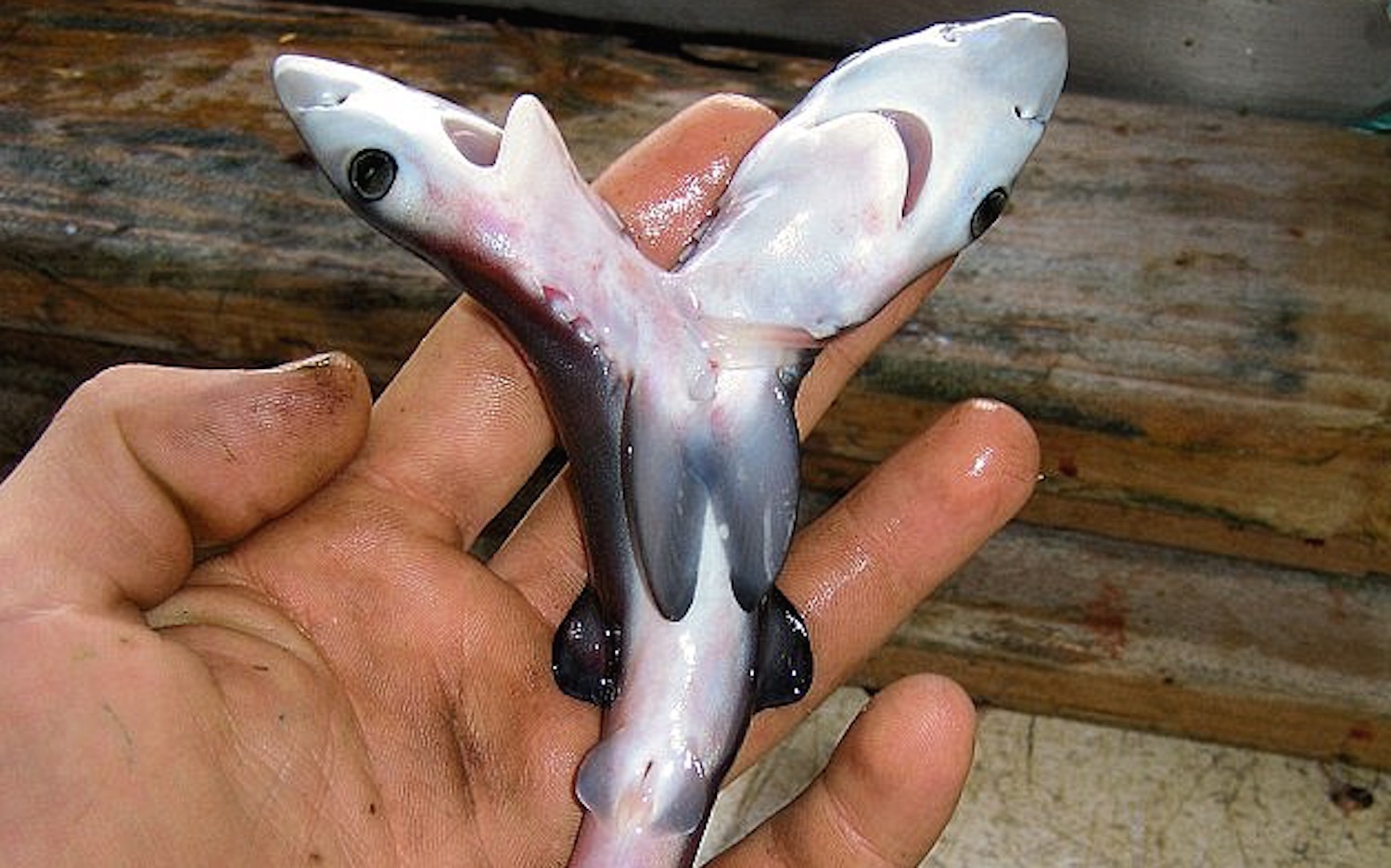 What’s scarier than a shark? A shark with two heads of course.

As unbelievable as it sounds, this nightmare is actually becoming a reality. Scientists have announced via The Journal Of Fish Biology that they’ve discovered a large number of two headed sharks, stemming from both mammalian birth and being laid in eggs. They haven’t really got a clue why this is happening though.

Theories about their existence mainly revolve around either some kind of viral infection or pollution is causing genetic abnormalities during a shark’s pregnancy. There’s another idea that they may also have come into life due to overfishing in certain areas. This causes the gene pool to shrink, thus leading to incest between sharks and fish which could perhaps result in the birth of a double headed shark.

The reason that scientists can’t yet determine why there are so many of them is that very few have been captured at this point and, as such, they haven’t been able to be studied. Therefore everything known about them is pretty much speculation at this point, although researchers are tracking abnormalities in catfish in a controlled environment to try and figure it out. Not sure how that’s going to help, but hey I’m not a professional scientist – I guess they know what they’re doing. 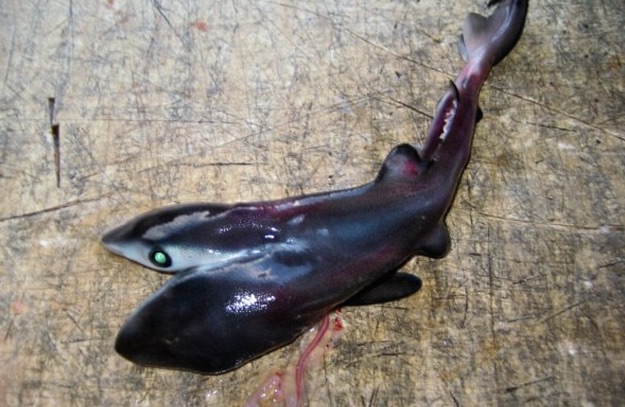 Although it seems to be the accepted story that the population of two headed sharks is increasing, one scientist named Felipe Galván-Magaña isn’t buying it:

The hysteria around two-headed sharks is misplaced.

In fact, the surge in sightings results from the rising number of new scientific journals to publish in.

I dunno about that – I mean maybe the population of them isn’t growing massively, but it seems to definitely have increased as before 2008 nobody had ever seen or heard of one and there have been a few more sightings since then. Something’s definitely up with them – we just don’t know what yet unfortunately.

For more sea creatures, check out these sharks that can jump out of the water to eat you. Evolution.