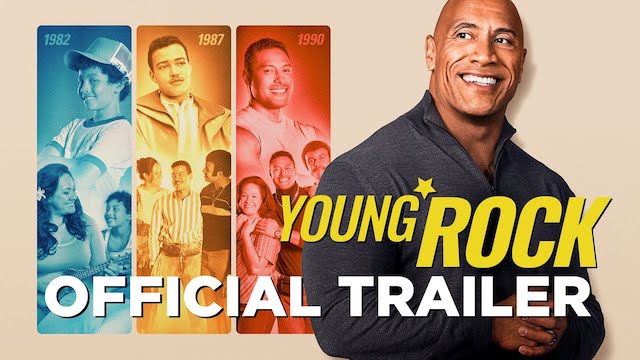 Is this going to be good?

There’s no denying that Dwayne ‘The Rock’ Johnson is one of the biggest stars out there today, but is there really the demand to see a sitcom about his life growing up?

Apparently television executives think so as they’ve gambled big on this new television series called ‘Young Rock’ which seems to feature The Rock running for President in 2032 and looking back over his formative years as part of this process. From the trailer there looks to be three distinct time periods of The Rock’s life that will play out over the course of the series – ‘annoying ten year old kid’, ‘awkward fifteen year old teenager who can grow a moustache’ and ‘young adult trying to make it in the wrestling world’ – and presumably he’ll get into all kinds of funny and emotional situations in each and every one.

Take a look at the trailer and see if you think it’ll be worth tuning in:

For more of the same, check out The Rock tasting his own blood and giving a motivational speech after he cut himself in the gym. Of course he did.