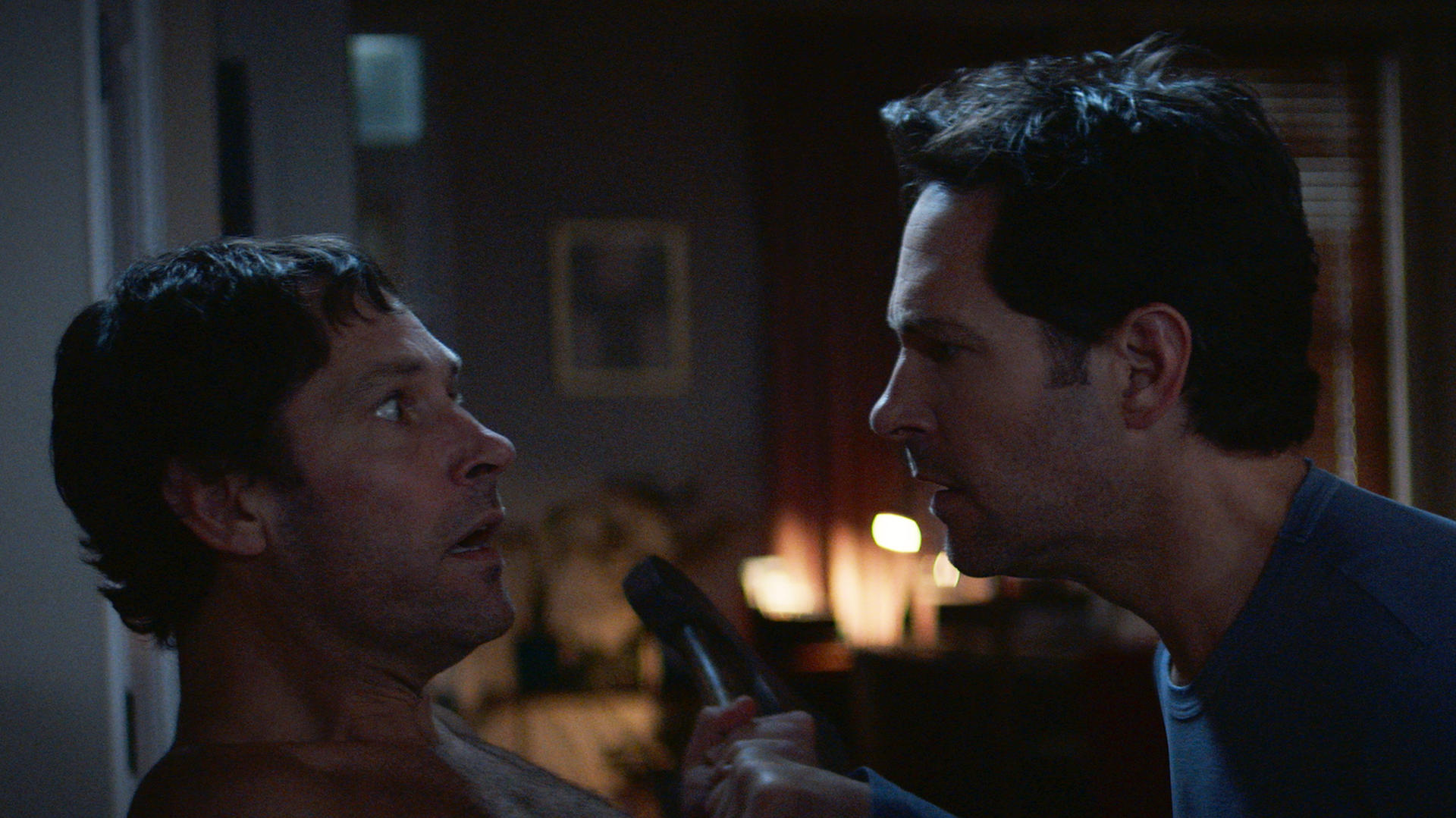 How would you find living with yourself?

Just when you thought that Paul Rudd couldn’t get any more annoying for never ever ageing, he decides to bring out a show pretty much playing up to this where there’s not just one Paul Rudd looking insanely awesome for his age, but also a clone version doing exactly the same thing.

The new show is called ‘Living With Yourself’ and it’s coming to Netflix on 18th October. The show stars Rudd as a guy named Miles who’s struggling in his life despite being married to Irish beauty Aisling Bea and decides to undergo an experimental spa treatment to sort himself out.

The treatment seems to be a massive success with Miles emerging refreshed, rejuvenated and ready to seize every single day. The only problem is that there are now also two of him and neither of them can figure out which is the original and which is the copy. Take a look at the trailer below:

Yeah that looks like it’s going to be pretty interesting and not just the dumb buddy comedy I imagined it was going to be when I read the premise. Seems to be getting quite dark towards the end of the trailer too which I’m only going to welcome.

If you need any more convincing to watch it, Emmy award winning writer Timothy Greenberg has penned it and the directors of Little Miss Sunshine are at the helm. Pretty good team there which implies this is going to be a hit – hopefully they don’t let us down come October 18th.

For more of the same, check out Paul Rudd pulling weird pranks on late night TV for years. Really top marks to the guy for this one.