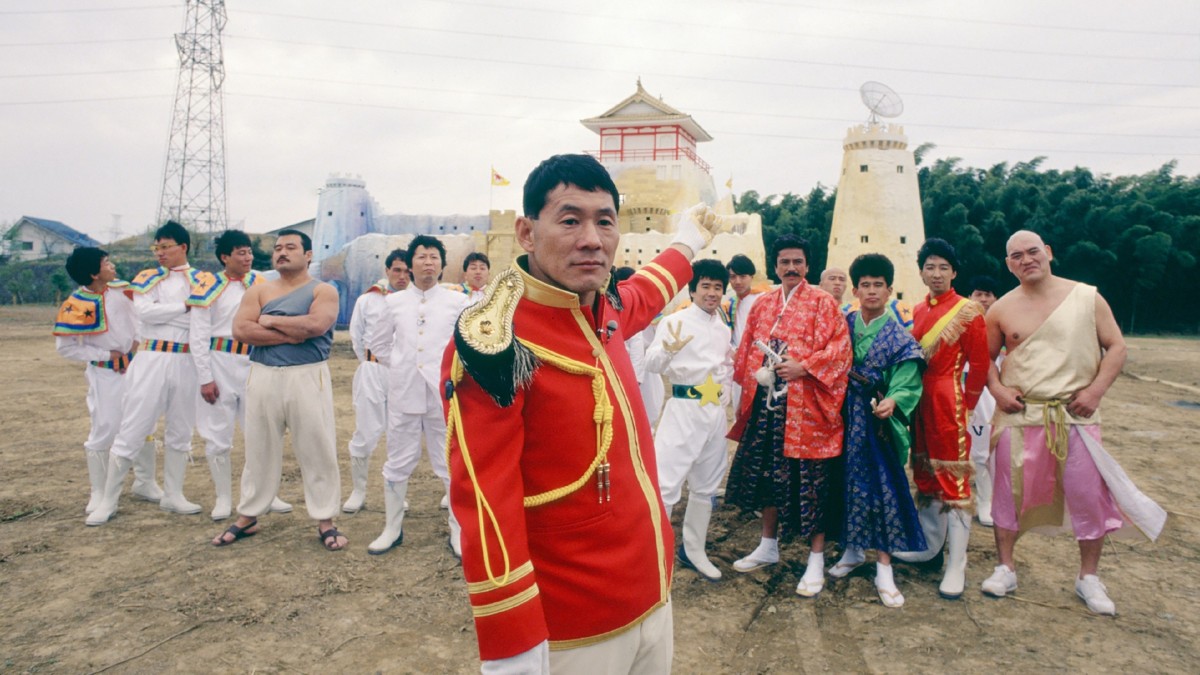 Anyone who grew up in the 00s will undoubtedly remember watching endless reruns of Takeshi’s Castle whenever they were bored during the day/night because it was always on and one of the most entertaining shows of all time, so it’s with much joy that we can reveal that it’s finally being recommissioned for a new series.

Unfortunately Craig Charles won’t be back to provide commentary and we’re going to have to deal with Jonathan Ross providing the voiceover instead, but I’m sure he can come up with some zingers too. Not sure if he’s going to be as excellent as Craig it though – we should just be thankful we’re getting new episodes though I suppose.

And they are bonafide new episodes and not just new commentary over the old clips from the late 80s. The new series has been shot over in Thailand and follows the same classic format, with 100 contestants doing their best to navigate a series of completely an utterly insane obstacle courses in a bid to storm the castle and finally bring down General Lee. I doubt they’ll ever be able to though, because let’s face it, nobody ever did.

The new episodes are going to be shown on Comedy Central sometime this awesome and Louise Holmes, the Vice President of Comedy Central UK had this to say about them: 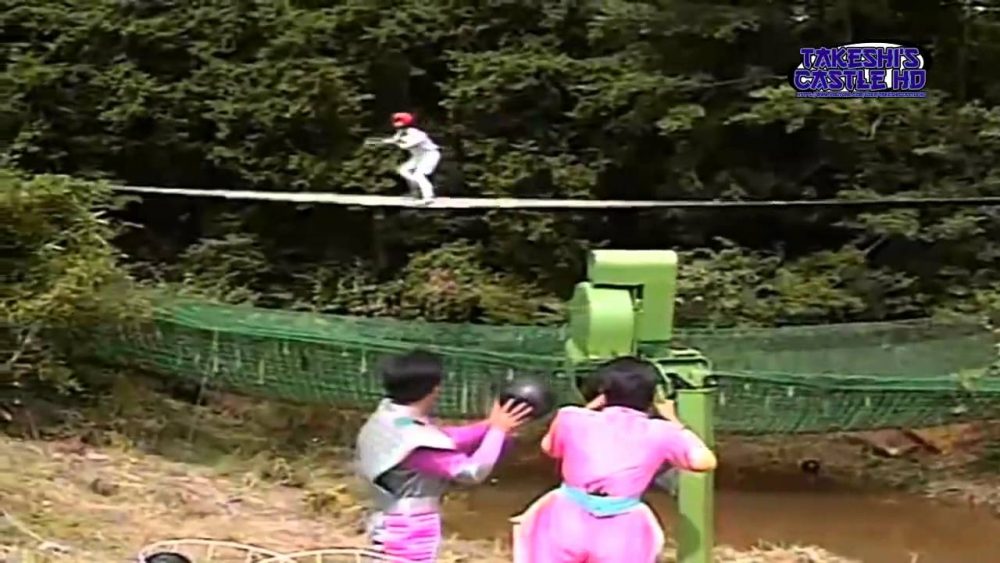 Takeshi’s Castle is the gold standard of physical game shows and we can’t wait to bring the delightful mayhem of this show back to the UK with this new series.

Jonathan’s comedic brilliance will add a fresh level of funny to this well-loved format for both original fans and hopefully, a whole new generation of ‘Keshi-heads.’

Not sure if anyone has ever used the term ‘Keshi-head’ before but I’m happy to count myself as one of them if it means we’re going to get new episodes of the show. Can’t wait to be honest.

For more mental quiz shows, check out this new Chinese women have to jerk men off. It’s called orgasm wars.