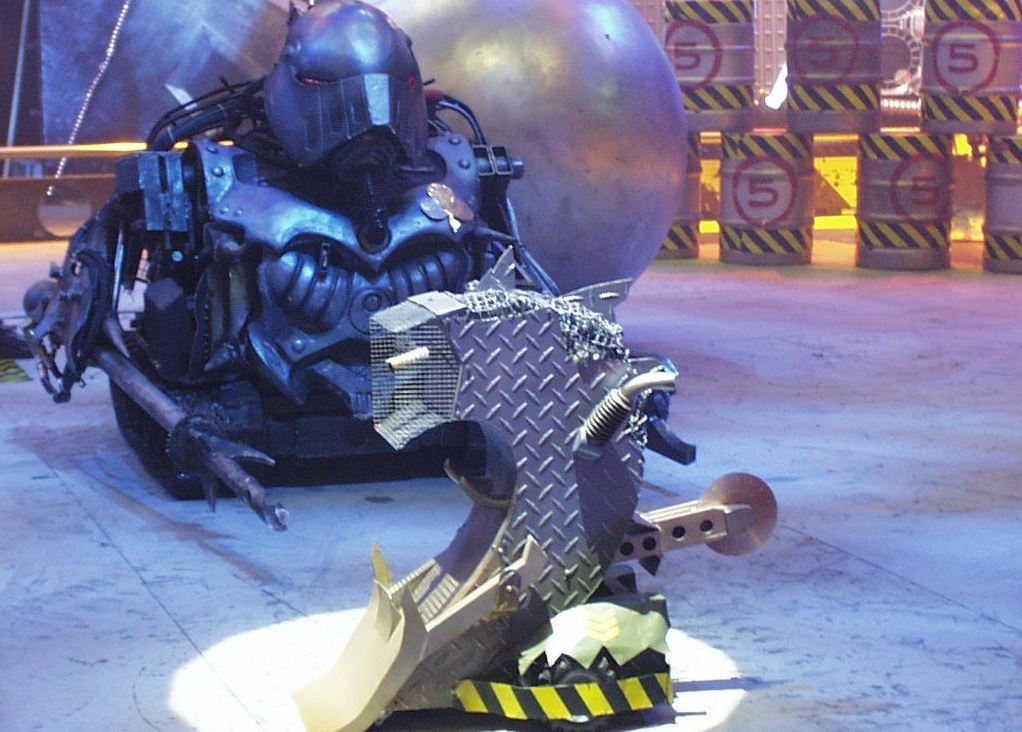 Has Sir Killalot made the cut?

The Robot Wars revival is gathering pace and anticipation quickly following the announcement that Dara O’Briain would be replacing presenter Craig Charles alongside Angela Scanlon, and they’ve wasted no time posting the following two teaser trailers that highlight the real stars of the show: the robots.

In the following two teaser clips, it looks a lot like updated versions of fan favourite robots Matilda and Dead Metal will be returning for the new series, which promises that ‘war is coming’:

Yeah, it definitely looks like those two have made the cut, but what about Sir Killalot and Sgt Bash? I suppose it makes sense that they would wait until closer to the event to whet the anticipation of all the fans out there, but I still want to see them now dammit. I guess I’ll have to wait until the summer when the show is scheduled to be shown, or hope that someone tweets some pictures of them at the tapings said to be going down soon in Glasgow.

In the meantime, check out this robot security guard which is being called the future of security. Maybe get a modified version of this dude down for Robot Wars?