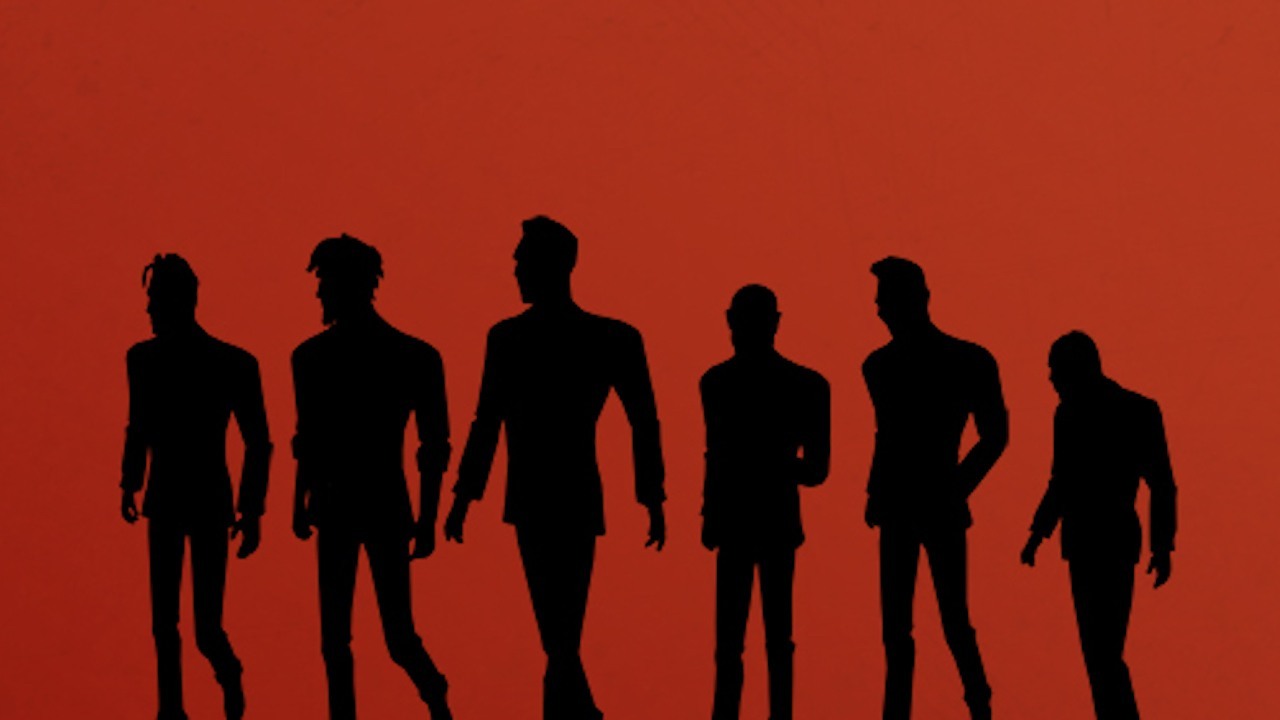 Stuck in the middle with you.

Even 25 years later (feel old yet?), we still can’t get enough of Quentin Tarantino’s debut movie and it’s not really that surprising that Lionsgate have teamed up with Big Star games for a new video game version of the movie.

Entitled Reservoir Dogs: Bloody Days, the game will see you playing various members of the heist crew in the run up to the main job featured in the movie, as they embark on several random missions and criminal acts in preparation for it. The game is set to come out on Steam this spring and then follow on Xbox One later in the year, so if you’re a PS4 boy then it looks like you might  be missing out unfortunately.

Not much else is known about it yet, but there’s a reveal trailer below:

Looks pretty fun right? I expected it to be first person or at least third person, but that kinda viewpoint is normally pretty fun for walking around and blasting multiple people’s brains out, which looks like the kinda game it’s going to be.

Gamespot have been lucky enough to play it already, and offered the following positive analysis of its gameplay:

Bloody Days doesn’t need to rely on nostalgia to be worthwhile. It offers the sort of original, inventive mechanic that you always hope to see.

Players control of different characters for overlapping bursts of time, utilising the strengths of each squad member to carry out the game’s missions, with every move and shot creating a butterfly effect on the overall outcome.

That does sound a bit more tactical than I originally surmised, but also like a lot of fun still, kinda like an updated version of Commandos or something. Hopefully it lives up to the hype.

For more Reservoir Dogs, here’s some behind the scenes shots from the original movie. Messy.