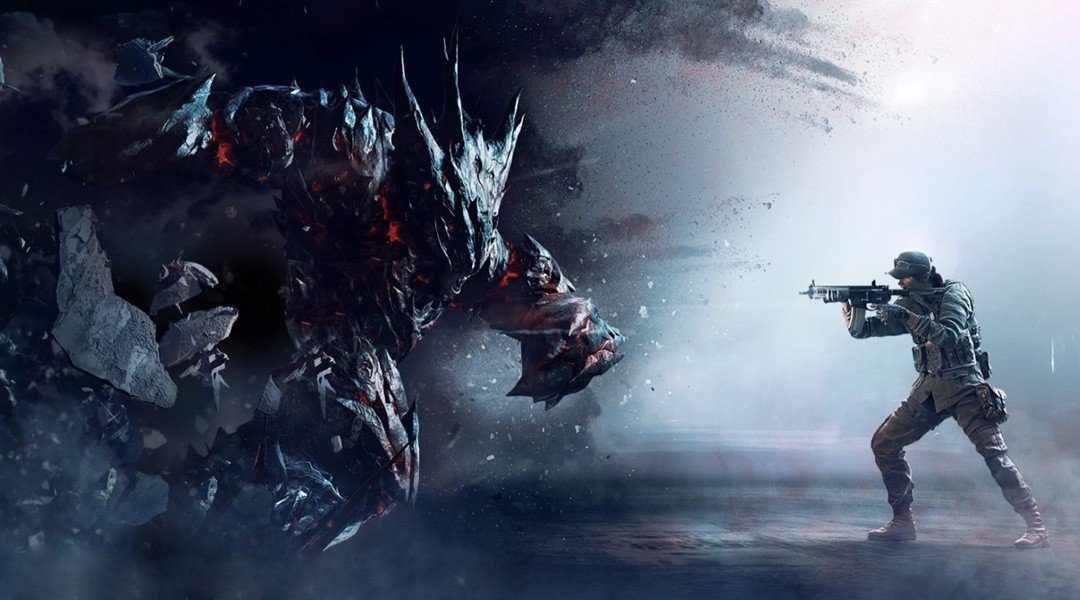 Rainbow Six is one of the most original and successful franchises of the last 20 years as the option to take a more tactical approach to team violence was welcomed and embraced with open arms by the gaming community.

It seems like they’re straying somewhat from the traditional format of their games for the next instalment which is titled ‘Outbreak’ and involves the team heading to Truth Or Consequences, New Mexico where it looks as though there’s been some kind of ‘outbreak’ that has led to a bunch of mutant monsters taking over the city and trying to kill you. From the clip below that shows some of the gameplay, it looks more like your regular kind of shoot em up rather than the tactical game we know and love, but it still looks freakin awesome – check it out yourself below:

Yeah, looks like the majority of tactics are going out of the window there but like I said earlier, not necessarily a bad thing. Kinda weird that it’s only going to be available for a month, but I suppose we had better make that month count. Already booking a couple of days off work and suggest you do the same.

For more of the same, check out Guts And Glory – the most ridiculous video game ever. Jokes.