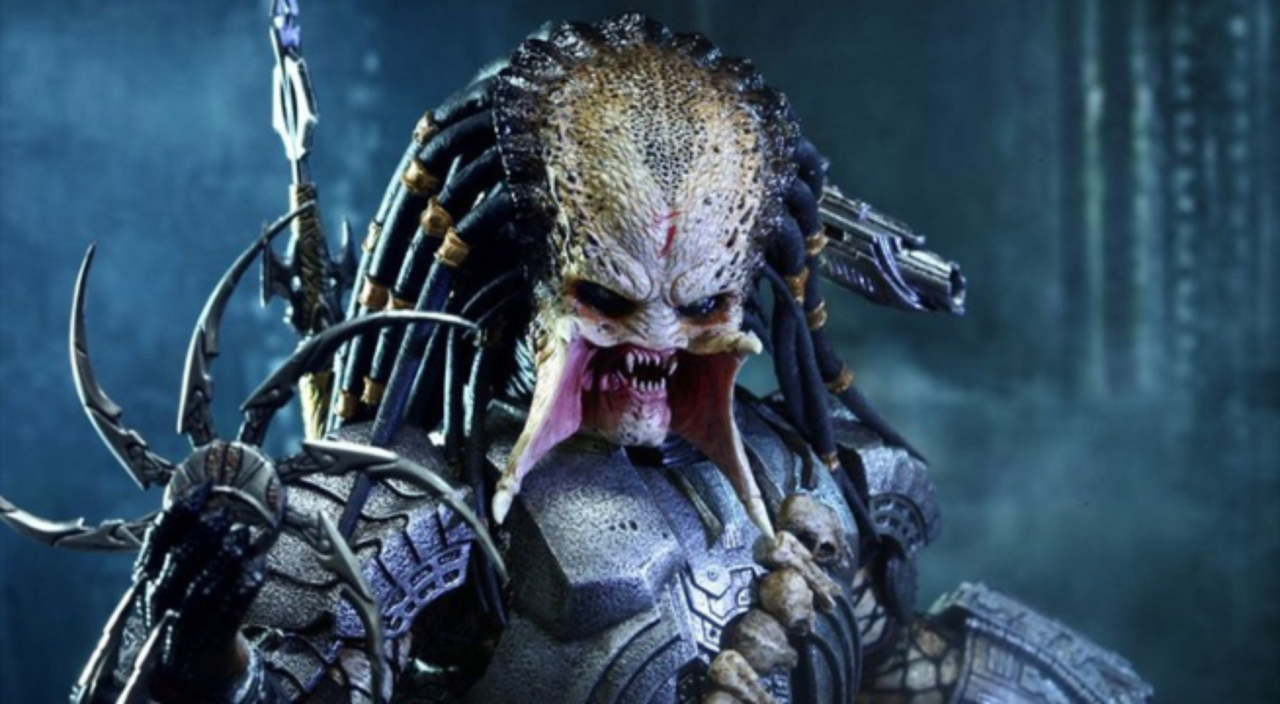 It’s fair to say that there was a fair bit of excitement surrounding the new Predator release – there was a good cast, a good director in Shane Black and the trailer looked pretty good – but all this goodwill might have gone down the toilet with the news that an actual sexual predator was cast in one scene of the movie.

Although the scene has now been cut from the movie courtesy of Fox after Olivia Munn alerted them of Steven Wilder Striegel’s presence in it. The fact that Striegel (pictured below) was cast by his friend Shane Black for the role despite the fact that Black was aware that he had been jailed in 2010 for attempting to lure a 14-year-old female into a sexual relationship via the internet – an offence for which he had plead guilty.

Black tried to clear up the confusion around this with the following statement:

It has sadly become clear to me that I was misled by a friend I really wanted to believe was telling me the truth when he described the circumstances of his conviction.

I believe strongly in giving people second chances, but sometimes you discover that chance is not as warranted as you may have hoped.

After learning more about the affidavit, transcripts and additional details surrounding Steve Striegel’s sentence, I am deeply disappointed in myself.

I apologize to all of those, past and present, I’ve let down by having Steve around them without giving them a voice in the decision. 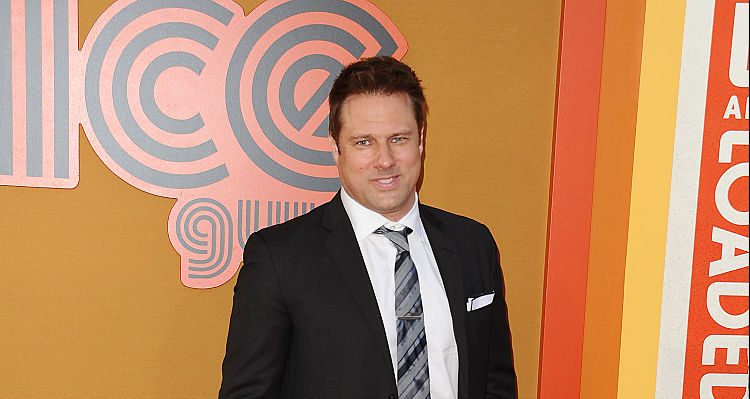 So what was the deal with Striegel? It turns out that he had told Black that he had only been complimenting a 14 year old relative to help her with her self esteem, but when you actually look into those transcripts it turns out that it was way more than this. Here’s an excerpt:

In one email message, Striegel told the girl that there was no one in the world he would rather have sex with. “I will be VERY honest: There’s no question that it’s you. None. Hope that doesn’t totally freak you out, and just because it’s what I want, and what you want, doesn’t mean it’s the right thing.”

In other correspondence, he described his sexual preferences in graphic detail, including his favorite intercourse position and intimate grooming practices.

“EVERY thing you say turns me on!!” he wrote to Doe. “I love that it rocked you when I pulled your hair that time.”

Errrr that’s really not cool whatsoever. How did Shane Black manage to skirt across that issue and hire Streigel to appera in at least three of his movies after he was found guilty of this crime? I get that they were friends before it but even so there’s some things that

If you still wanna see the new Predator movie, check out the explosive trailer to it here. Not quite the same now it’s been tarred with this brush.