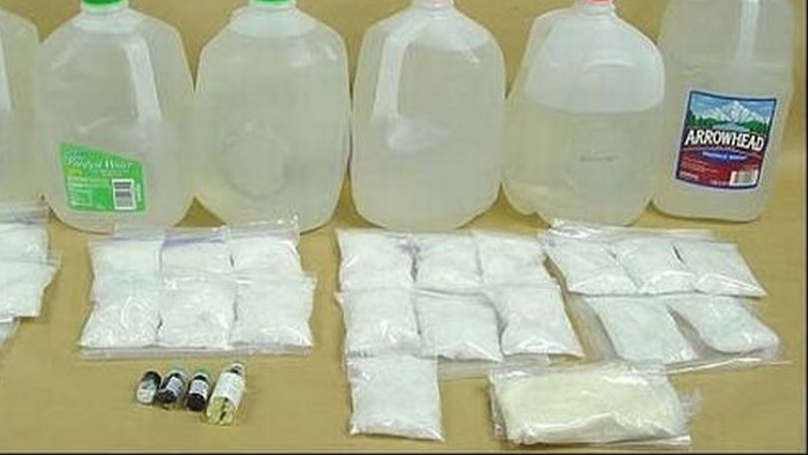 There used to be just a couple of drugs to choose form when you picked up off your dealer for the rave, but more and more weird niche drugs keep appearing and kicking off for a couple of years before disappearing, leaving you with the old stalwarts yet again.

The latest one of these is called G and it only costs £1 for a millilitre of the stuff which is said to be enough to get the job done. Not only does this stuff make you super high, it also increases your horniness level and makes you ‘rampant’ according to former user Patrick Ettenes, who claims that he was was sexually assaulted whilst using the drug.

He now campaigns against G and other ‘chemsex’ drugs, stating G in particular is super dangerous as the chemicals contained within it are enough to melt plastic: 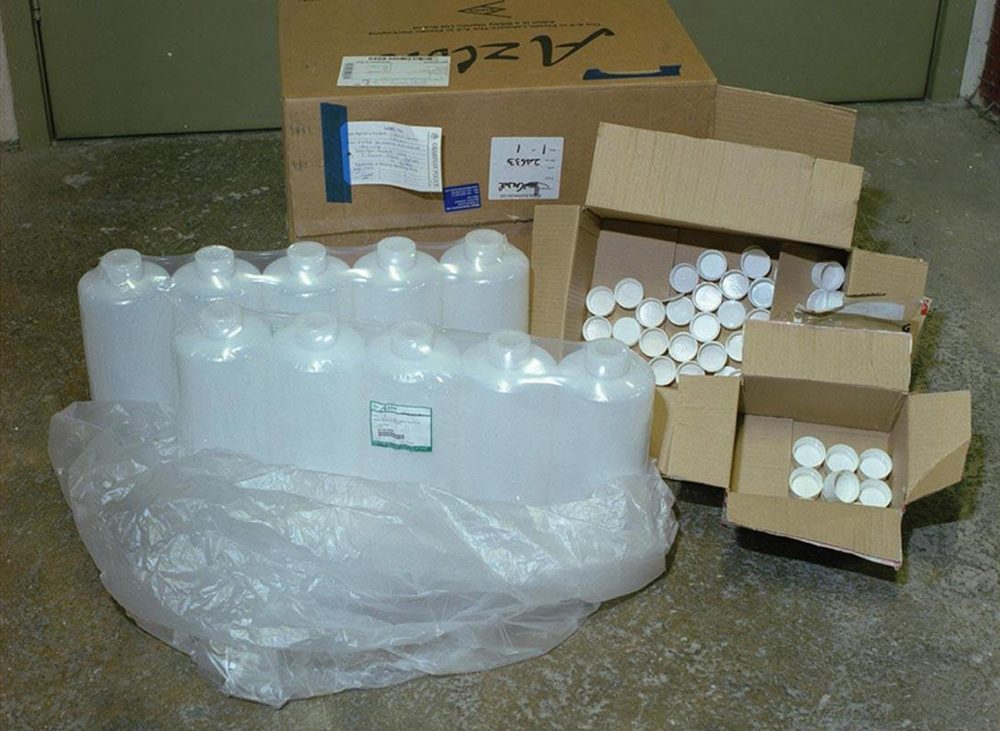 The feeling is quite euphoric to be honest.

It’s also a sex drug. It increases your horniness. Some people can’t control themselves – they become very rampant.

They gave me a high amount, I remember someone getting on top of me and that was it,

I woke up on the floor with people stepping over me like I was a piece of paper. I just went home.

It was at a time in my life when I was experimenting. A lot of people would say ‘take it with me, you can trust me’ and then they prey on you.

I never spoke about it. If you’re offered a drink make sure you ask questions, make sure you see everything that is happening. People relinquish that control.

Yeah not sure if G is the one for me having read all of that, but if you’re tempted by it then make sure you’re careful and follow Ettenes’ advice. Would probably just steer clear from it if I were you though. Doesn’t sound good at all.

For more of the same, check out this club drug dealer giving you the lowdown on his operation. Interesting.