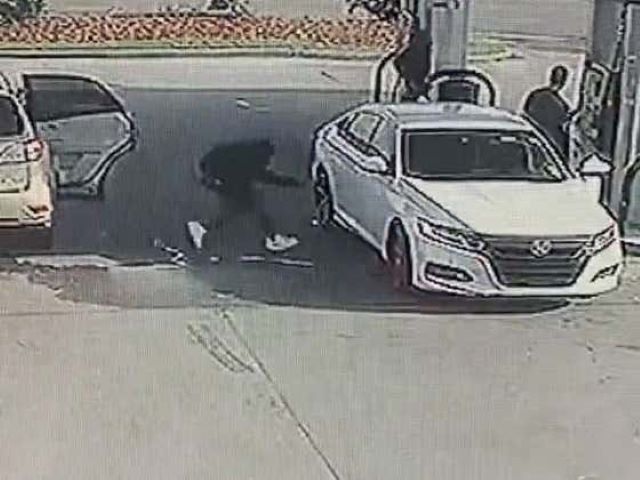 CCTV footage out of New Orleans this week shows what might be the slickest carjacking we’ve ever shared on these pages, as a guy unwittingly had his Honda Accord stolen as he was pumping gas.

A car pulls up and two little rascals get out. One distracts the driver while the other sneaks into his car and drives off…

What a move. Yeah we all know it’s awful and hope these scumbags get caught but there’s no denying how perfectly the whole operation panned out. A car full of dudes pulls up, one distracts, the other creeps in super slowly like a character in GTA V doing the sneaky crouch walk, opens the door, hope in and drives off. Meanwhile the distracter quickly returns to the original vehicle and leaves the victim in the dust.

His (lack of) physical response is just priceless… 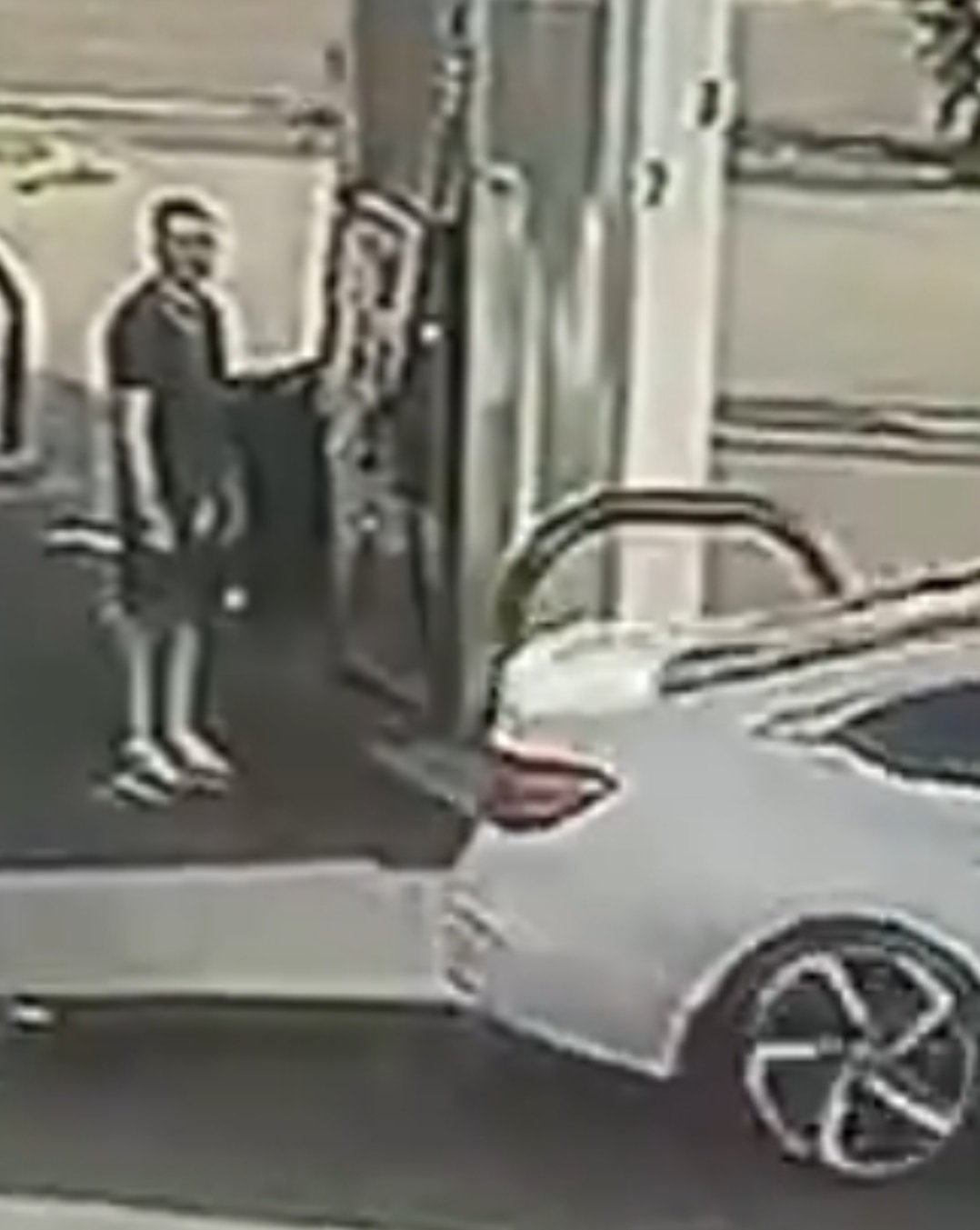 Dude’s just thinking “Yup, I’m screwed”. I’m not sure what type of person leaves the engine running while they’re getting gas but it’s probably a good thing he did otherwise who knows, they might’ve pulled a gun on him or just generally got violent in order to take his keys. Maybe that’s why the guy is so chill over it – he’s just happy he didn’t get shot. This is New Orleans we’re talking about after all.

To watch a car-toting carjacker get the crap kicked out of him by his Russian ‘victim’, click HERE. You love to see it.