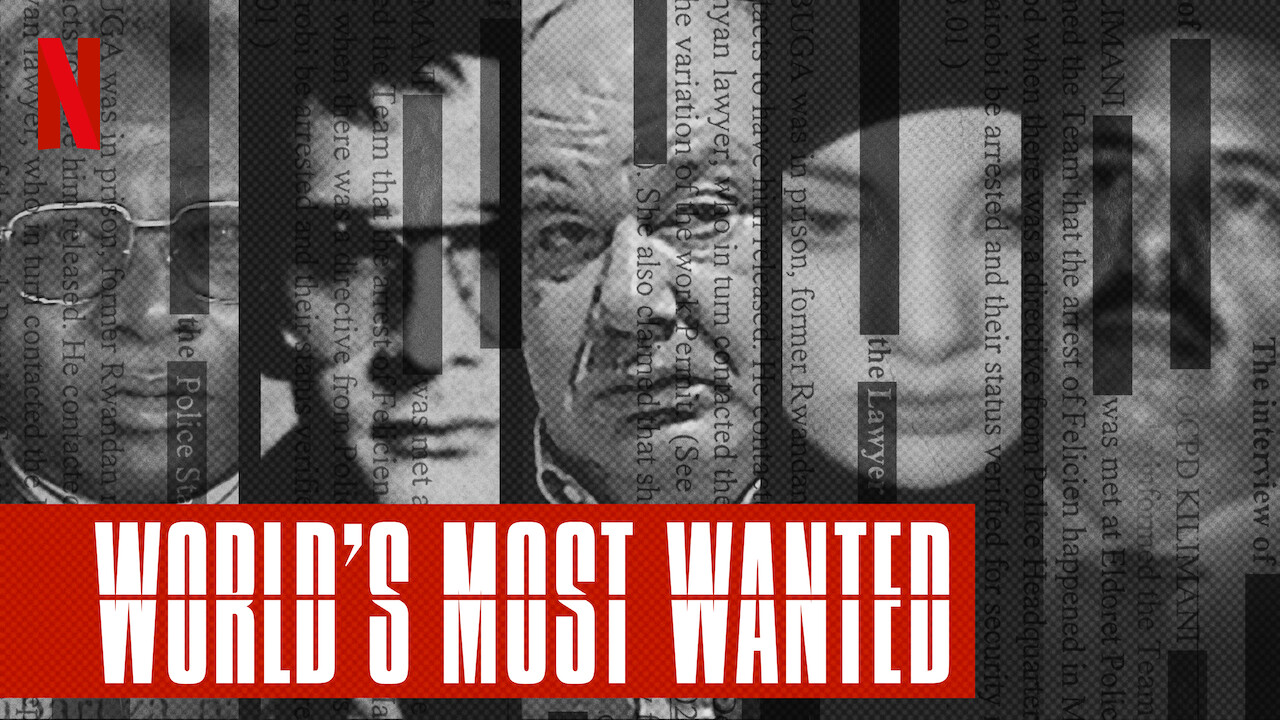 Your next binge watch.

It’s only been just over a month since everyone in the world became obsessed with Netflix’s ‘Unsolved Mysteries’ for a weekend, and now they’re ready to unleash their next true crime behemoth on us in the form of ‘World’s Most Wanted’, which is arriving next Friday.

The clue might be in the title, but in case you haven’t figured it out each episode will profile one of the world’s most dangerous criminals and the crimes that they’ve committed, as well as revealing how they’ve managed to evade capture by the authorities for so long.

The nasty pieces of work whose tales will be told on the show include terrorist/suicide bomber Samantha Lewthwaite, Rwandan businessman Félicien Kabuga – who is thought to be involved in the genocide in his home country, Sicilian gangster and Mafia don Matteo Messina Denaro, Mexican suspected drug lord and Sinaloa cartel leader Mayo Zambada, and Russian crime kingpin Semion Mogilevich.

Take a look at the trailer for the show below:

Not really sure what the advantage of having people in that trailer who aren’t speaking English without any subtitles is, but aside from that it looks like Netflix have got their hands on another hit again. Can definitely see Reddit filling up with theories about each of these characters next weekend – maybe one of them will even end up getting caught hey?

For more of the same, check out some of these theories about ‘Unsolved Mysteries’ that have appeared on the internet. People are really doing some digging.