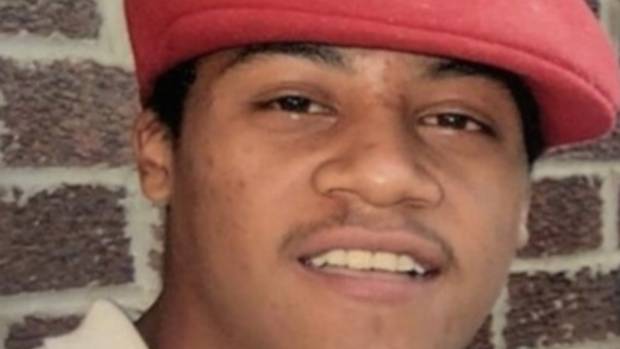 This means they must have some leads.

Everyone has probably binge watched Netflix’s ‘Unsolved Mysteries’ now as there are only six episodes and it’s been out for a few weeks now, and everyone seems to agree that the most ‘solvable’ of the mysteries is the one concerning the disappearance and subsequent murder of Alonzo Brooks in La Cygne, Kansas.

I imagine you know what happened if you’re reading this article, but just in case you don’t then it happened like this. Brooks was left at a party in La Cygne, which was about an hour away from his home after confusion over who was meant to drive him home. Brooks sadly never returned home and was found in a creek in La Cygne about a month later after his family and friends were specifically prevented from heading down the area by local law enforcement to look for him, even though the day after the party they had discovered his shoes on the road in the nearby area.

It was speculated that Brooks was the victim of a hate crime as La Cygne is a notably white area and he was the only black person at the party. Even though there were around 40-50 people at the party, nobody came forward to say what had happened and it’s thought that someone there must know what went down, which is why it seems like the most solvable.

The FBI have confirmed that they’ve re-opened the case and have now exhumed his body to look more into it. U.S. Attorney Stephen McAllister has also revealed that there’s a $100,000 reward for anyone providing information on Brook’s death:

Update: The body of Alonzo Brooks was exhumed this morning. His case was recently reopened by the @FBI who are offering a $100K reward for tips leading to an arrest. If you know something please come forward. #unsolvedmysteries #Justiceforalonzobrooks https://t.co/5l38xxFr5r

Likely multiple people know what happened that night in April 2004. It is past time for the truth to come out.

The code of silence must be broken. Alonzo’s family deserves to know the truth, and it is time for justice to be served.

You’ve gotta think that if they’re exhuming the body then they’ve probably received some credible information about the case, which can only be good news for the Brooks family and their friends. Hopefully this will be one mystery that ‘Unsolved Mysteries’ will help to solve. Love it when that happens.

For more of the same, check out this fan theory about Rey Rivera’s death. Could that be the answer?