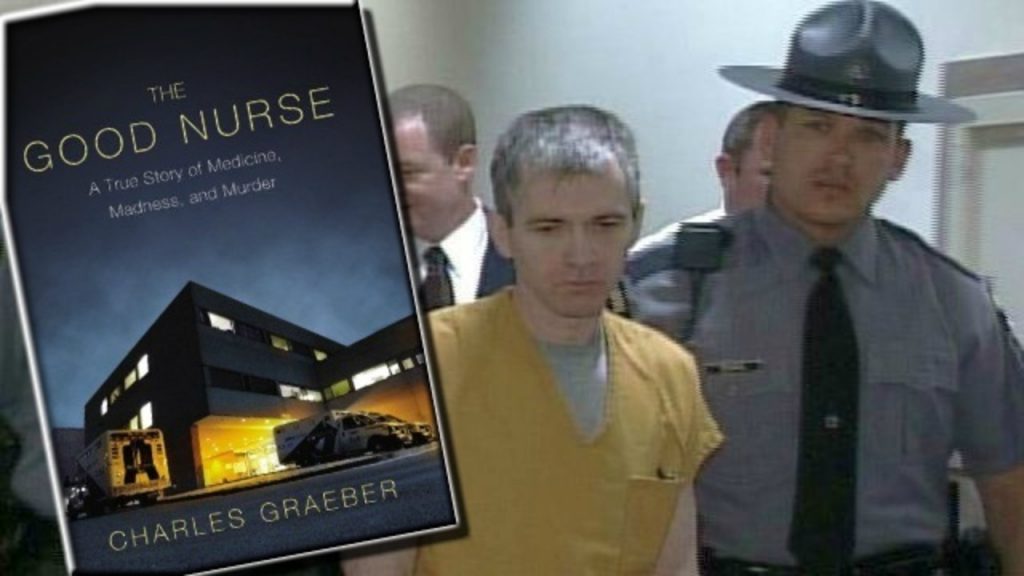 Netflix seems to announce an exciting new project pretty much very week and this week it’s ‘The Good Nurse’ – a new thriller starring Eddie Redmayne and Jessica Chastain that they’ve just acquired the global rights to for $25 million.

The movie will see Redmayne play the title role of Charles Cullen, a killer nurse who is said to be responsible for over 300 deaths of those under his care in hospitals in New Jersey and Pennsylvania over a 16 year period. Chastain will play one of his colleagues who suspects him of foul play and has to continue working with him alongside police detectives in an effort to catch him out. Sounds tense. 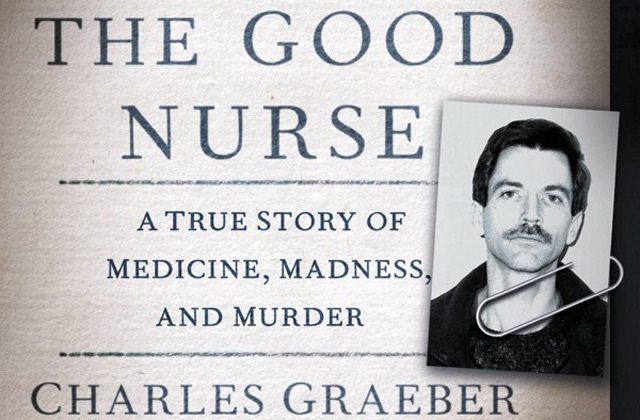 Tobias Lindholm – who made ‘The Hunt’ – is directing and the script has been adapted from a novel about the subject by Krysty Wilson Cairns after her Oscar nominated turn on 1917. Sounds like a pretty exemplary crew has been assembled and the subject matter sounds like it’s going to be pretty entertaining, so what’s not to like about it hey?

Well, we don’t know when it’s coming out and don’t have a trailer for it, so I suppose things could be a bit better in that respect but it sounds as if it’s gonna be a smashed and worth the wait when it does finally appear at some point. Excited.

For more of the same, check out 4Chan busting a serial killing nurse who said she killed 11 elderly Trump supporters. That was a trip.