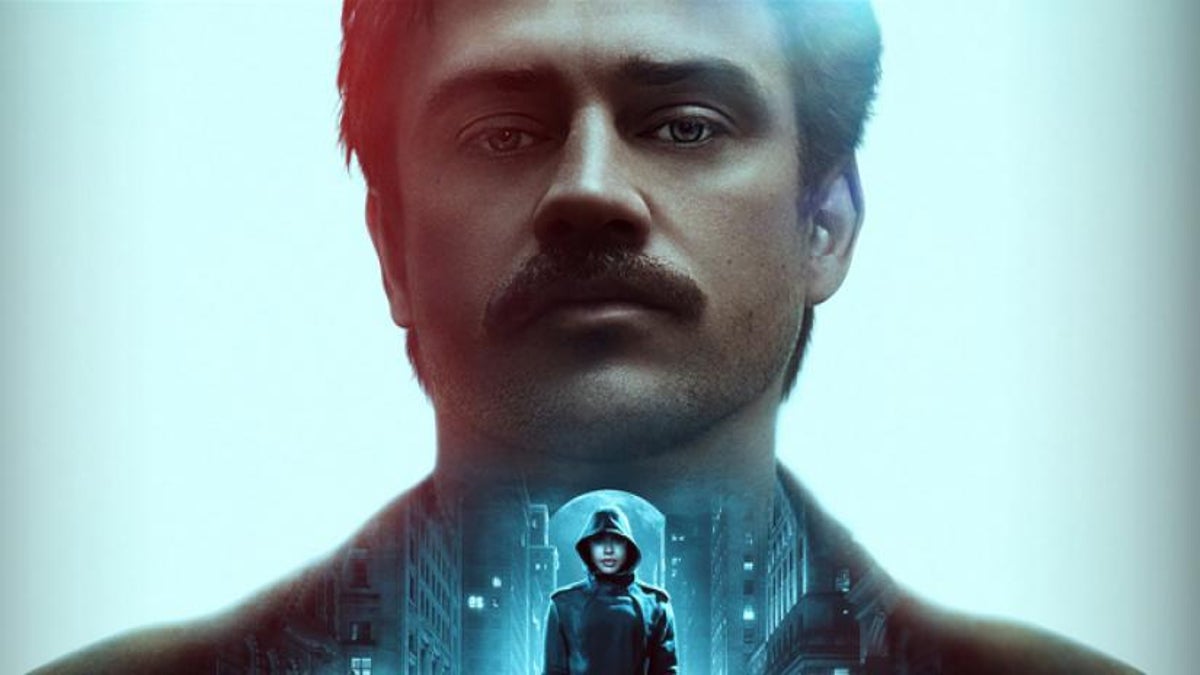 We teased you yesterday about how Netflix was bringing out a bunch of scary movies in time for Halloween as they released a trailer that showed a little bit of all of them, but today we’re taking the next step as we’re seeing the full clip from the first one to be released ‘In The Shadow Of The Moon’.

The movie stars Michael C Hall from Dexter and Six Feet Under and tells the story of a brutal serial killer stalking the streets of Philadelphia in the 1980s who resurfaces every 9 years with his signature murder style – a couple of weird puncture wounds in their neck. Here’s the trailer and the official synopsis below that:

But when the killer’s crimes begin to defy all scientific explanation, Lock’s obsession with finding the truth threatens to destroy his career, his family, and possibly his sanity.

In the Shadow of the Moon is a genre-blending psychological thriller that examines the power of time, and how its passing can either bring us together or tear us apart.

Yeah I mean that does look kinda cool, but also looks kinda like a movie that you might find yourself watching on Channel 5 late at night that thinks it’s really good but actually makes no sense and is just really stupid. Still, sometimes those movies are great as well so maybe it’ll be worth checking out. Have a look at the reviews first perhaps.

For more of the same, check out all the other horror movies that you’ve got to look forward to in the coming weeks. Gonna be completely sick.