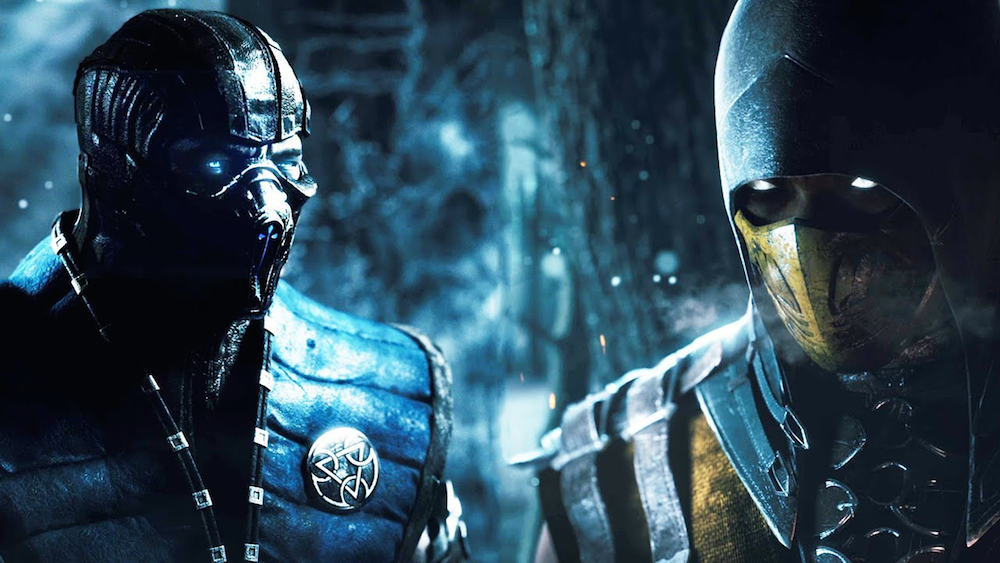 We’ve featured the trailers for the upcoming Mortal Kombat X game a few times already on the site and it’s safe to say that we’re pumped about it because the fatalities and moves in it look completely brutal and awesome, and it really looks like it could be the game to take beat ’em ups to the next level.

This latest trailer only serves to confirm this even further – and also show some storyline elements from the game with a couple of cut scenes – with even more bone crushing action and a couple of reveals about what characters you’ll be able to play as in the game. The most notable of these has to be the six armed freak Goro, although it looks like you might only be able to play as him if you pre-order the game so you might want to get on that. It’s due to come out on the 14th April this year.