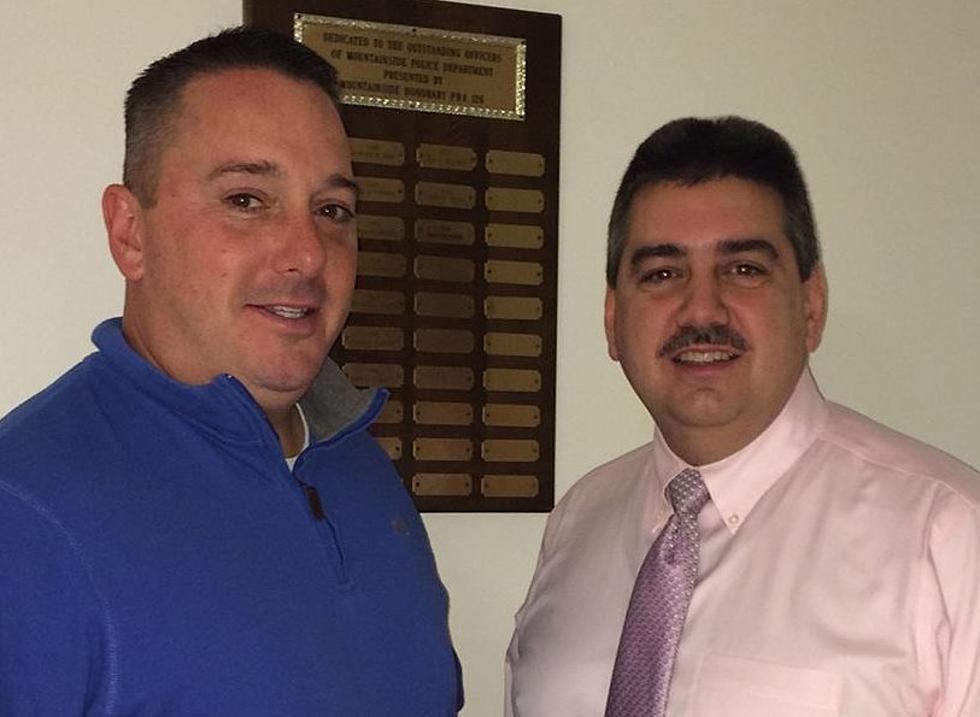 The American police department gets a fairly bad rep and rightly so as they’re often shooting/murdering unarmed black men  and generally just being massive douchebags, but this story takes some believing even by their standards.

Yeah, those are the kind of jokes you laugh at because they’re so pathetic and awful, not because they’re actually funny. I guess every high school jock in America really does end up staying in their home town and joining the police force to make a lifetime’s worth of dick jokes over and over again.

The other guy in the video, Thomas Urban, was a real class clown too who regularly grabbed a flashlight and smashed it into the anus of other people working at the police station. Sounds like a real laugh a minute down at that place.

Anyway, because of this abuse and workplace bullying, the six officers affected are receiving $408,000 each in compensation. That seems like an awful lot for what essentially amounts to a bunch of dick jokes being made in your workplace, but I suppose that does add up after about ten years of it/this is America why should we be surprised about anything?

Fair play to the boys who took this to court and won it I suppose. Huber and Urban have reportedly lost their jobs alongside the police chief of the department with none of them receiving their pensions either. Ouch.