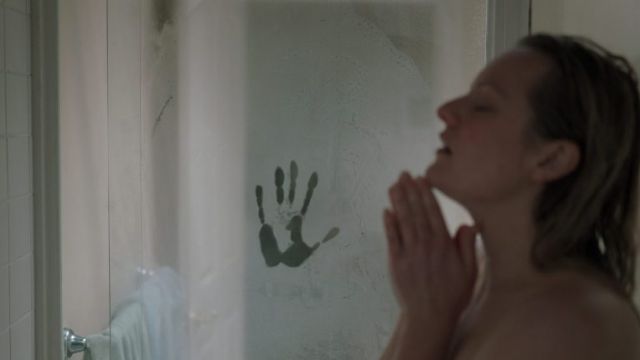 This is going to be scary.

Out of all the possible horror movie villains out there, one that really doesn’t get enough credit is The Invisible Man with only Kevin Bacon’s ‘Hollow Man’ coming to mind when thinking of them in the past. Maybe ‘It Follows’ too but that’s a bit different.

Anyway, it looks like there’s going to be a new movie added to the lexicon soon and it’s gonna be a full on scary movie judging by the trailer and I am here for it. Leigh Whannell is directing – he wrote Saw and directed Upgrade – and he’ll be teaming up with producer Jason Blum who’s pretty much produced every sick horror movie in the last ten years – think Insidiious, Sinister, Get Out, Paranormal Activity etc etc – so it’s pretty much a dream team right there and guaranteed to be good.

The movie stars Elisabeth Moss as a woman whose abusive scientist ex boyfriend has just died and left her millions of dollars in her will that she’ll receive if she can prove that she’s mentally sound. Trouble is that since his death she can’t help feel that she’s being watched all the time…..

Well that actually did look like it was going to be full on terrifying and also really claustrophobic with the way everyone thinks that Elisabeth Moss is just completely mental because of what she’s saying. Looks like she’s going to have a full on mental breakdown in the movie too so that should be fun as well. Coming out on February 28th next year and I can’t wait.

For more of the same, check out this guy convincing another dude that he’s full on invisible. Sick trick.