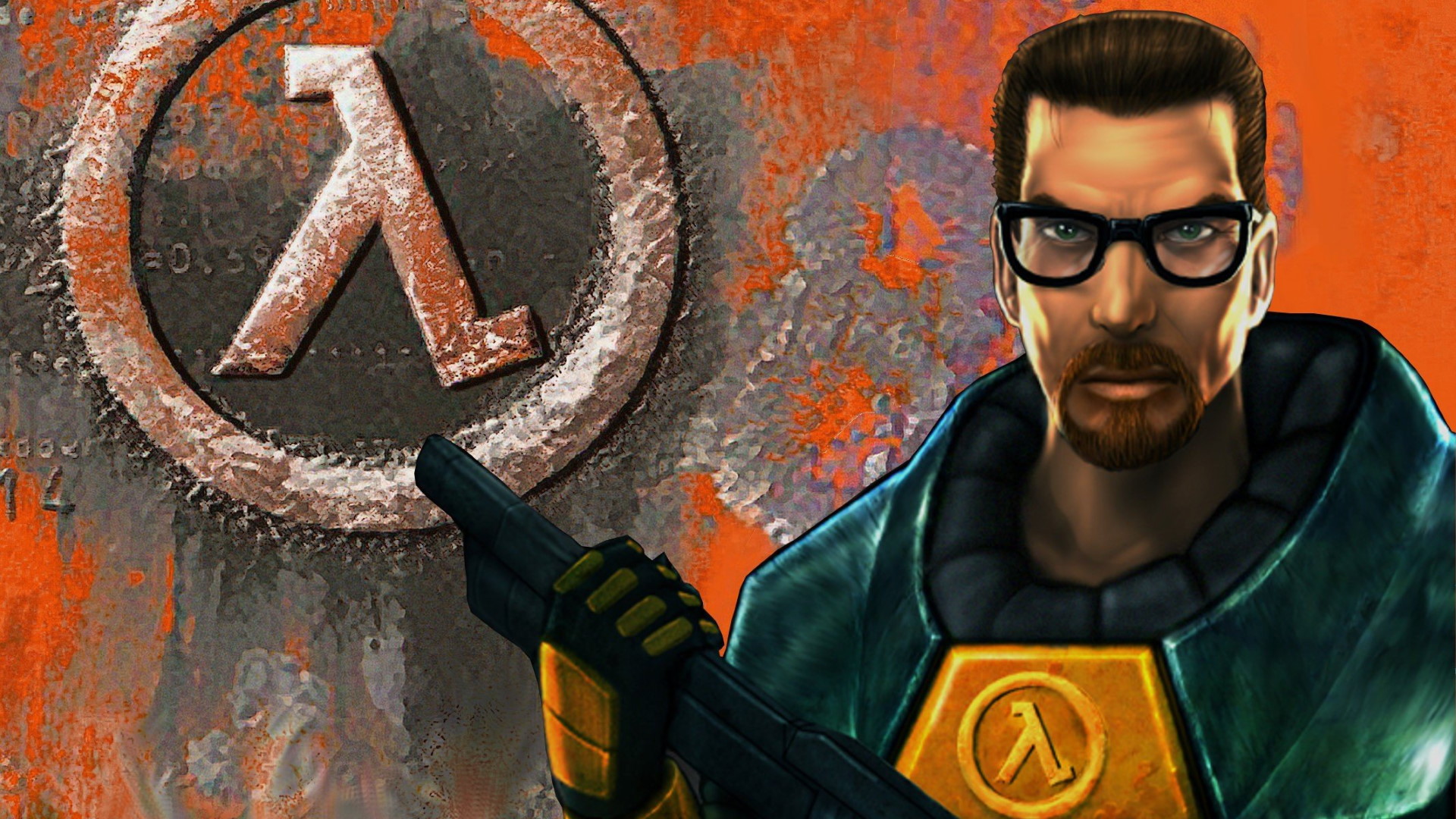 The long wait could finally be over.

Over ten years ago now, the two Half Life games (and the brief episode adds on that followed) were recognised as some of the best video games in history but in the time since then we’ve wondered if the series will ever continue and even if it did, if it would be worth the wait or not.

Well, it’s not Half Life 3, but it looks like the franchise will be continuing in some way in the future as Valve announced that they would be announcing Half Life: Alyx on Thursday as their first VR game. Here’s the tweet that let us know all about it:

We’re excited to unveil Half-Life: Alyx, our flagship VR game, this Thursday at 10am Pacific Time.

Can’t wait to share it with all of you! pic.twitter.com/BupFCxSrTw

I mean is that a bit of a cop out? There’s no way that a VR game is going to be as accomplished as the next regular game in the series and the fact that it focuses on Alyx and not Gordon Freeman kind of implies that it’s just going to be a side quest and not a main game as well. It’s rumoured that it’s set in the 20 years between Half Life 1 and Half Life 2 when Gordon Freeman was cryogenically frozen and this just adds more credence to this idea as well.

Still, I suppose we have to wait until Thursday to find out what it’s all about before we can truly pass judgment, but I really think Valve need to pull their fingers out and just get Half Life Three out already. We’ve only been waiting almost twenty years for it FFS.

For more of the same, check out this Half Life Barnacle Lamp. Iconic.