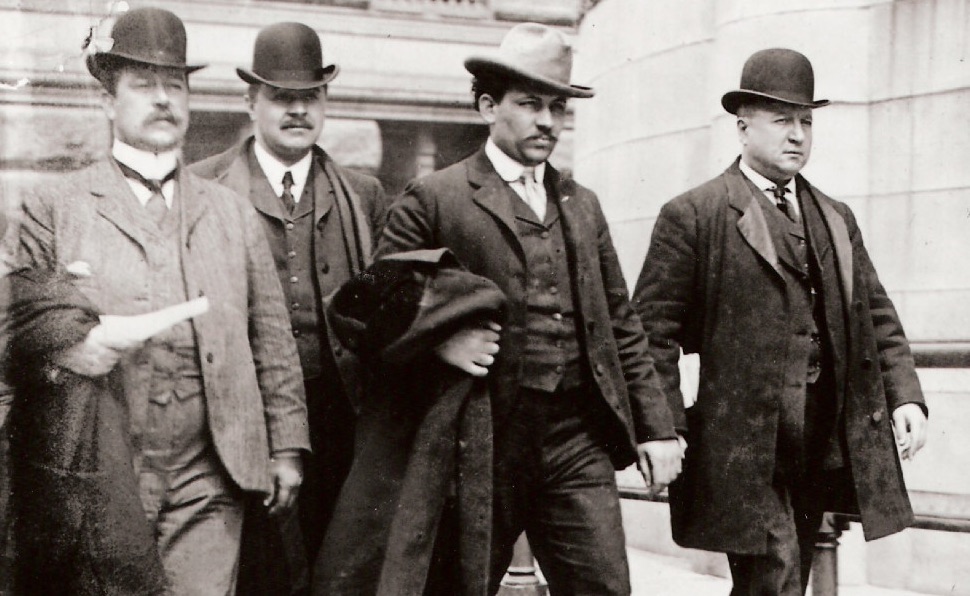 It started way before Al Capone and Lucky Luciano.

Something a bit different here for Sick Chirpse, as a copy of the incredible ‘Secret Society: A Graphic History Of Organised Crime’ by the incomparable Jon Black and editor extraordinaire Tom Hunt managed to find its way into my Christmas stocking courtesy of my favourite PR girl.

Everyone has heard of the Mafia thanks to their prevalence in modern day American culture thanks to television shows like ‘The Sopranos’ and the movies of Martin Scorsese and many others, but very rarely have the initial origins of the Italian organisation in the United States been discussed. Sure, there are a bunch of movies and TV shows about the prohibition era – most notably ‘Road To Perdition’, ‘Once Upon A Time In America’, ‘The Untouchables’ and ‘Boardwalk Empire’ – but nobody has really talked about the thirty years before this time.

Black and Hull’s graphic history seek to resolve this by delving into the origins of the American Mafia from the 1890s through to the 1920s and utilising several different primary sources from the period, including photographs, books, illustrations and newspaper clippings. It’s here that the format of the book really comes into its own: rather than present all this information in the standard textbook/history book appearance – you know loads of boring text and the occasional picture – every new page is a complete joy into itself and you never really know what you’re going to get when you turn over.

It’s hard to explain, but take a look at some photographs of pages from the books below so you can get a feel for it: 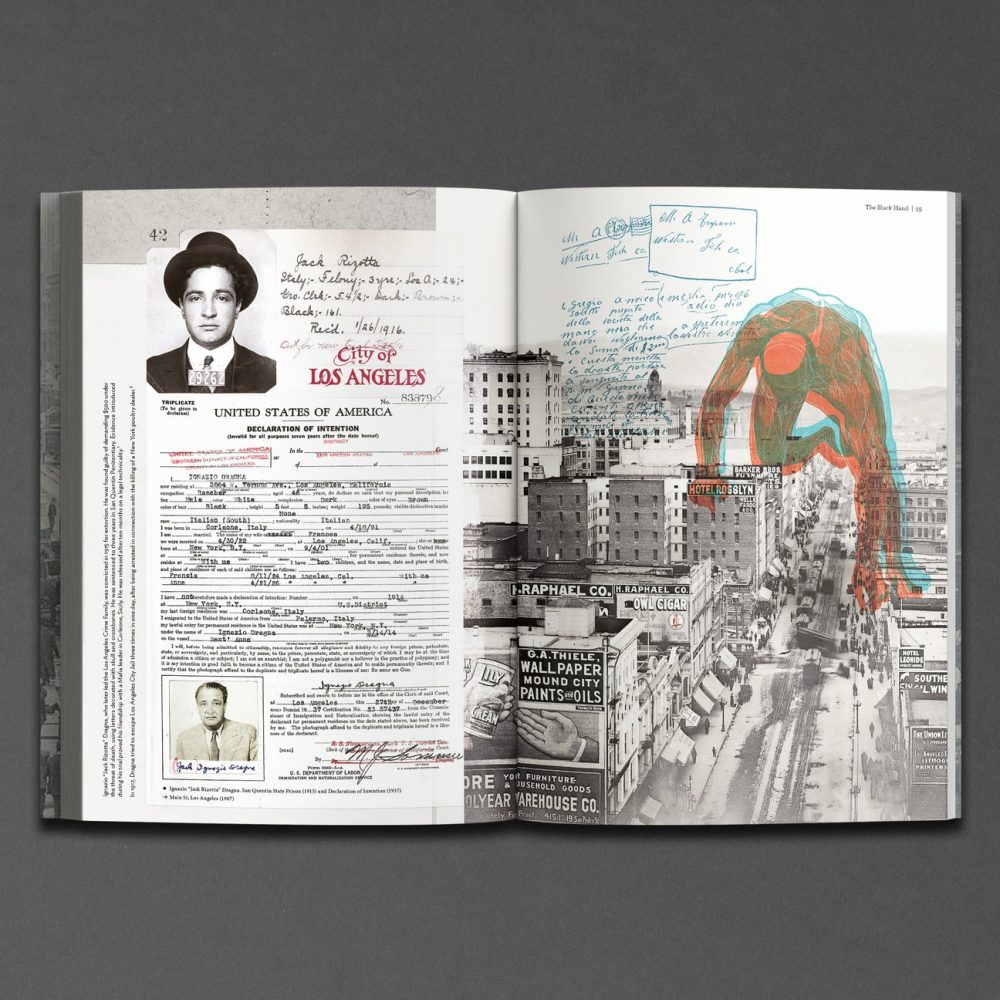 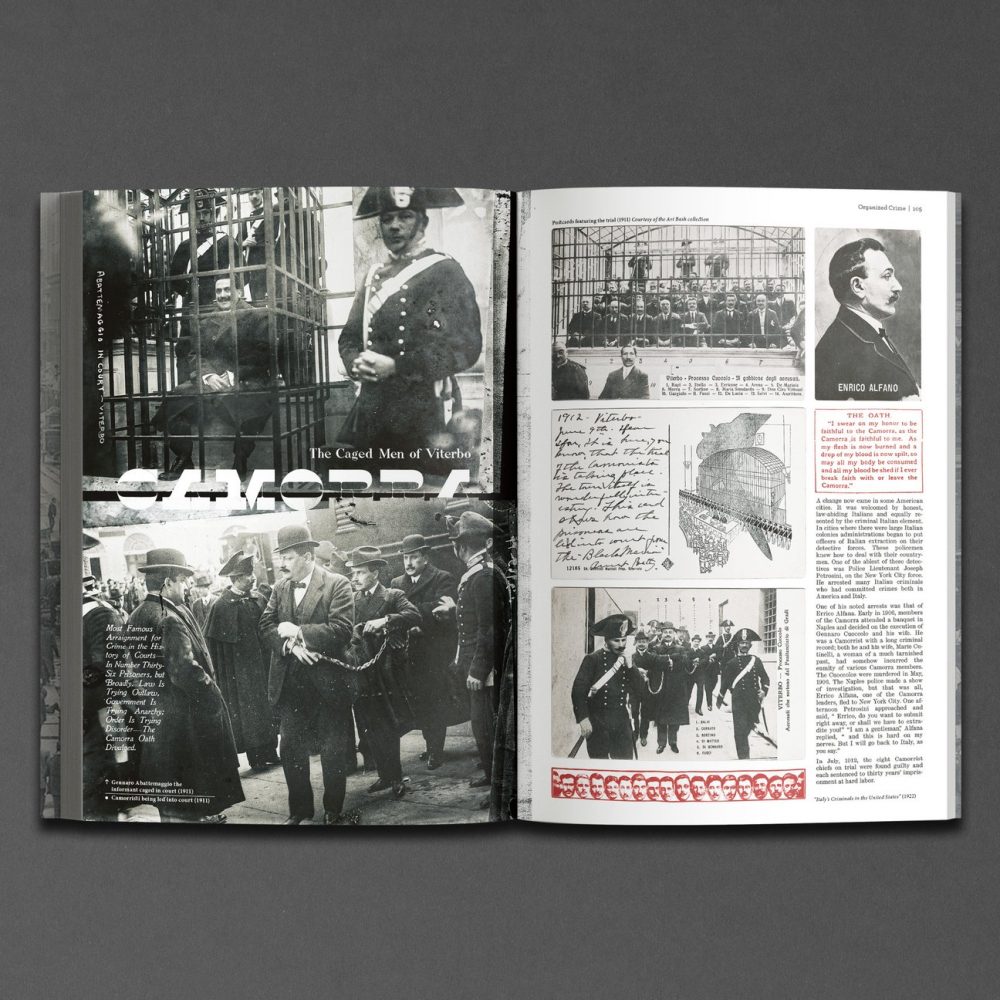 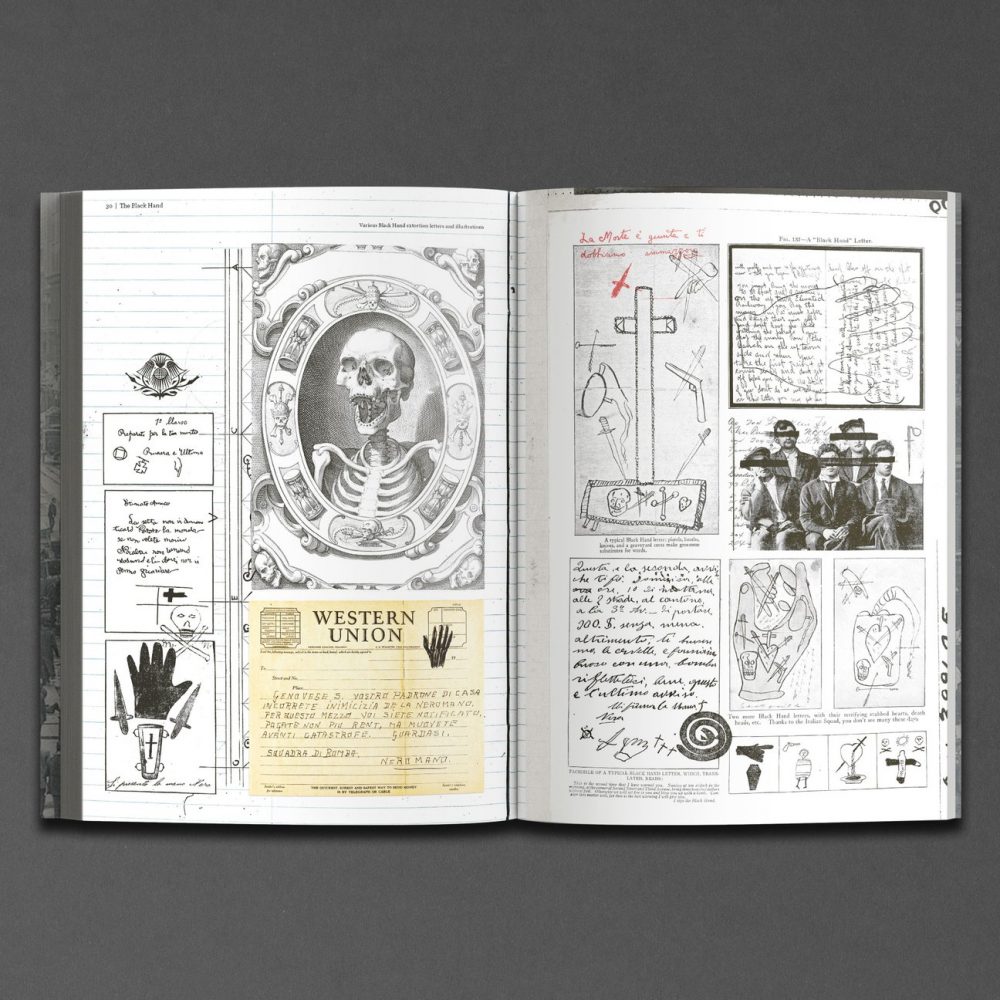 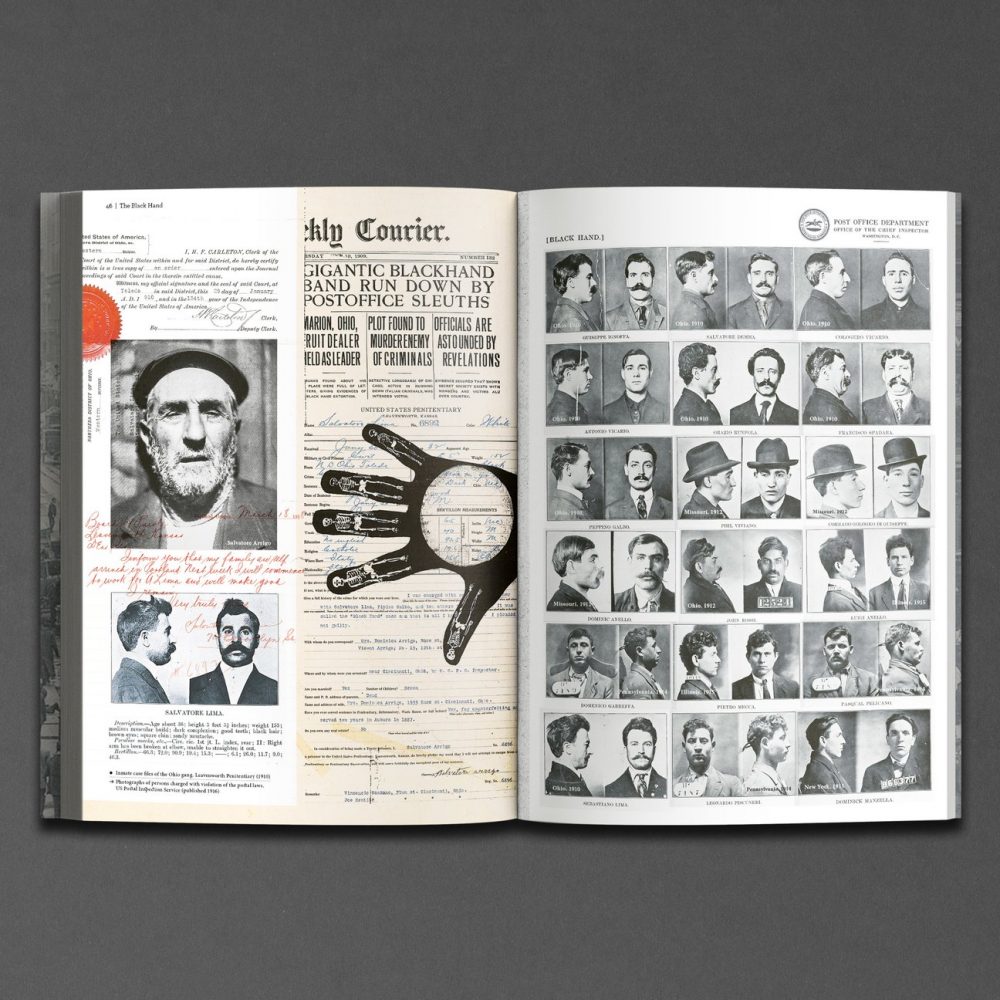 See what I mean? The book is a visual masterpiece and a real joy to get through thanks to this method of storytelling. Of course, it helps that the stories contained within it can also rival any of your favourite gangster movies or TV shows, with particular favourites involving ‘The Black Hand’ phenomenon and the tragic tale of New York policeman Joseph Petrosino, who could probably be described as the Elliot Ness of his time in his fight against the Black Handers and Mafiosos. Spoiler alert – he was eventually assassinated in 1909 whilst on a secret mission in Palermo, thus becoming the only NYPD officer to ever be killed on foreign soil.

If a story like that doesn’t convince you to pick the book up, then I don’t know what else will. Black and Hunt have crafted a wonderfully inventive and informative book about a subject that very few people have ever talked about before, opening up a whole new world of gangsters and mobsters. Will probably only be a matter of time before someone turns the story into a TV show or a movie, so get ahead of the curve now and head on over to Same Old to pick one up. They only cost £35.00 and it’s an excellent read and an even better addition to your bookcase.

For more of the same, check out this Netflix show about the modern day Mafia fighting for control of Rome. That was a really good one.