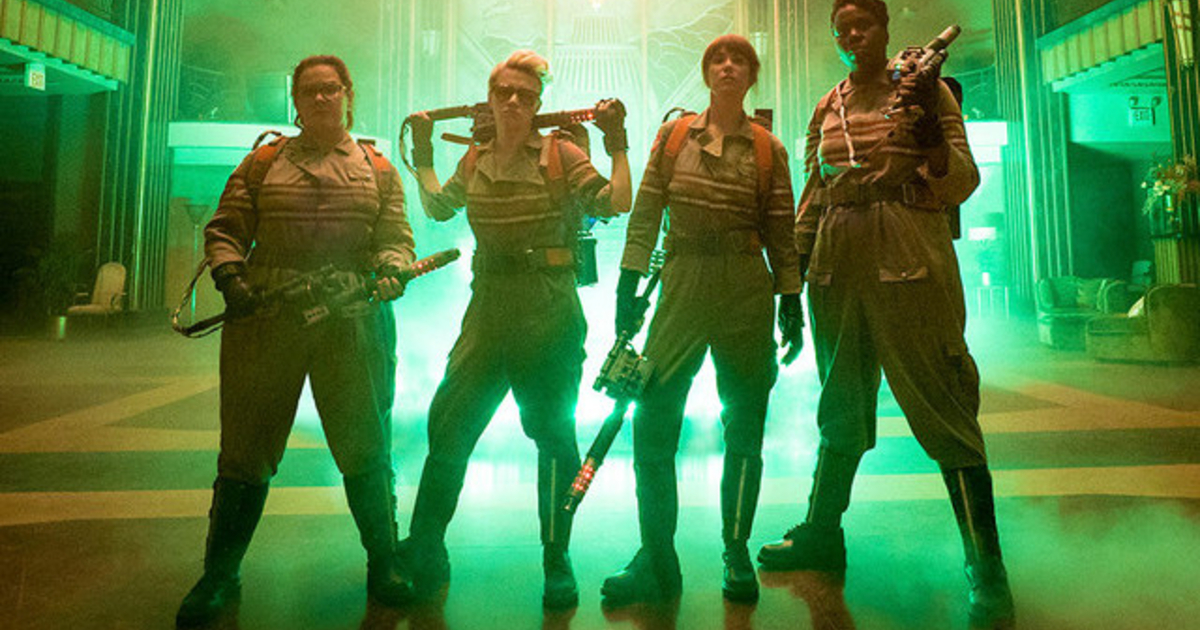 Is the ‘Ghostbusters’ legacy about to be ruined forever?

The trailer for the new all-female ‘Ghostbusters’ film has received more “dislikes” than any film trailer on YouTube – 653,403 at the time of writing, compared with 222,152 likes.

This puts it 18th in YouTube’s list of most disliked videos in YouTube history (Justin Bieber’s ‘Baby’ is #1).

Some think there’s an internet campaign going on to down-vote the trailer into oblivion, while others think it’s more to do with the all-female cast winding up all the misogynists out there.

But it could also be because the trailer is in fact pretty shitty:

Even Melissa McCarthy, who stars in the film, said she’d expressed concerns over the trailer to the producers but was told to mind her own business:

Believe me the question was asked. I think that it’s very confusing. But then everyone said, ‘we don’t care what you think.’

Have to say it’s not the worst trailer I’ve ever seen, but McCarthy’s right – it’s not good enough. It’s fair to say some of the hate this movie’s getting is down to blatant sexism but I’d say most of it is coming from people who are certain this film is going to fuck up the legacy of the original, and this trailer certainly doesn’t help matters.  No one likes seeing originals get fucked up, do they?

Hopefully Melissa McCarthy keeps going on every TV show just talking about how shit the film is and how no one cared when she brought it up. That might sneakily be the best way to sell some tickets.

Stuck for movies to get blazed to tonight? Here’s a great list we put together earlier.