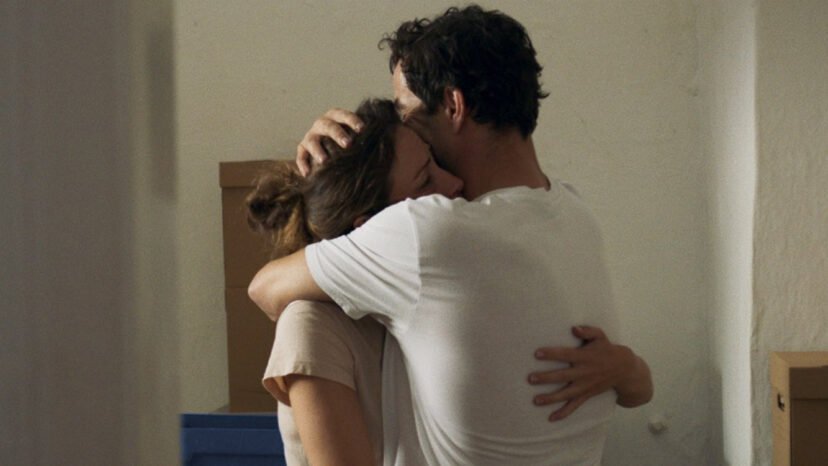 These days, nobody really reads film reviews anymore – it’s all about what people are saying on Rotten Tomatoes instead. And when a movie receives 100% on there, you sit up and pay attention.

The latest movie to receive this exceptional score is called ‘Alles Ist Gut’ (All Good) and it’s just been added to Netflix. The film is obviously German and tells the story of a woman named Janne who is raped by her new boss’s brother in law. She tries to hide the incident and continue on with her life, but obviously it weighs heavily on her and there’s a whole bunch of emotions for her to work through with her boyfriend.

Here’s the trailer – unfortunately it only seems like it’s available in German though, but you can probably get the gist from it:

Damn. That looks like it’s going to be a pretty intense and emotionally gruelling experience, but I suppose that’s why everyone who has watched it has enjoyed it – because it’s actually a really accomplished and thought provoking movie. Not sure if I’m gonna add it to my Netflix and Chill playlist just yet though as it sounds like I would really be crying in a ball by the end of it. Maybe one too watch when I want something a bit more harrowing though hey?

For more of the same, check out the new Netflix movie The Perfection that is making viewers physically sick. Rank.