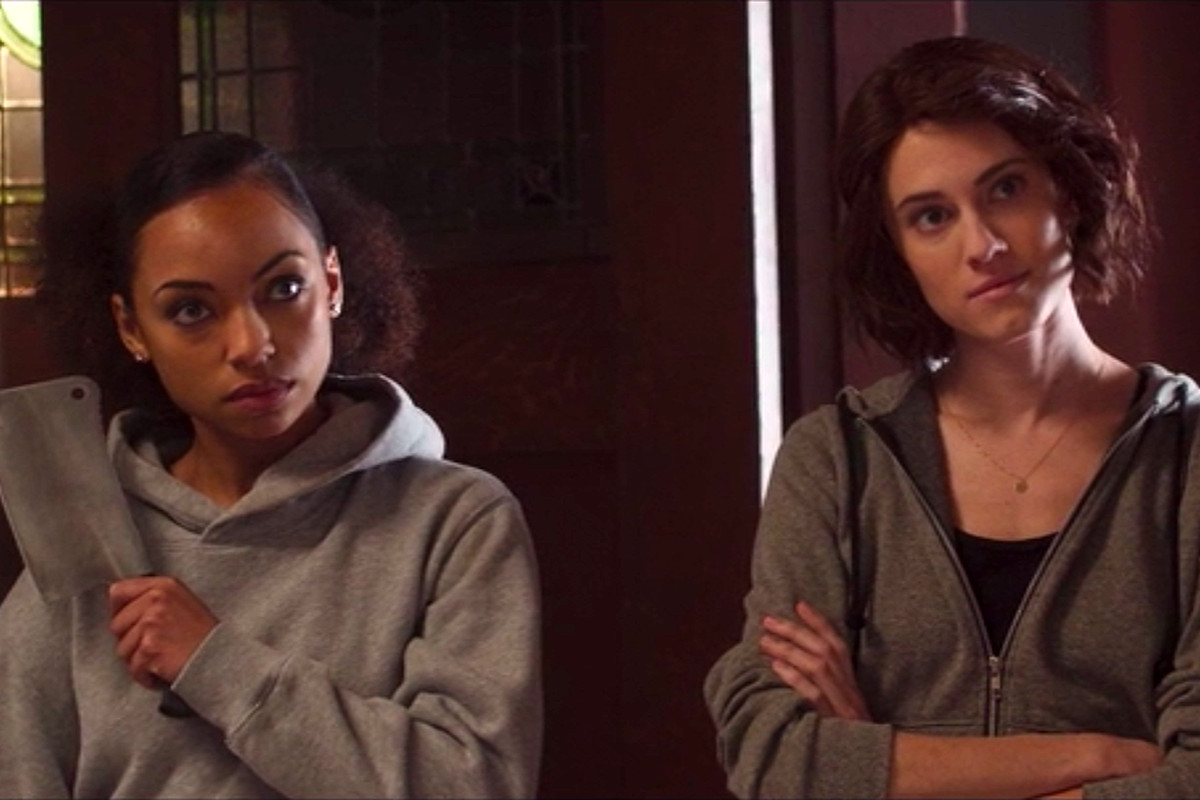 There have been a lot of horror movies that have come out recently that have left people feeling sick and mentally battered and it looks as if Netflix has produced another one with the premiere of The Perfection.

The movie stars Alison Williams (Girls, Get Out) as a cellist who went to school as a child with Logan Browning (from Netflix series Dear White People) and is reunited with the woman as an adult. The pair hit it off but its there that things start to get weird as people start throwing up maggots, limbs get dismembered and bugs start crawling underneath people’s skins. And there’s some gross diarrhoea thrown in for good measure too.

These are always good indicators to me of whether or not a horror movie is going to be worth watching and so it looks like the Perfection has jumped straight to the top of my watch list and if you’re reading this, then I suggest it does the same for you too. Looks like a doozy.