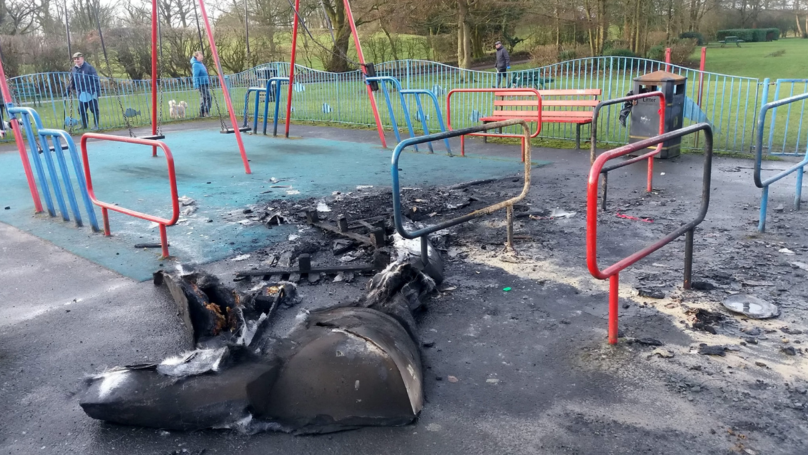 Not a good idea.

If history has taught us anything then it’s that people will do absolutely anything to get high and that most of them are completely ridiculous and will end up doing serious damage to your health as well as not even making you feel that good.

The latest craze that falls into this category is being reported by the Greater Manchester Police, who are claiming that teenagers in Bolton are setting fire to plastic bin bags and inhaling the fumes. It’s thought that the bags contain dyes that can create fumes which cause a buzz, but the truth is that they’re probably actually more dangerous than inhaling petrol or sniffing glue. Here’s what a spokesman from the GMP had to say about it: 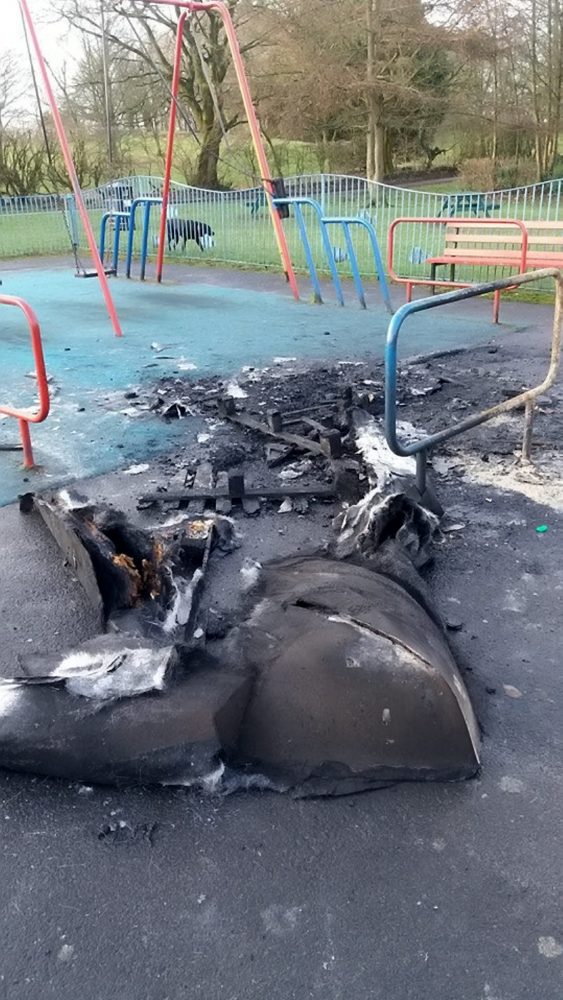 Longsight Park has been subject to massive damage recently as a result of wheelie bins being set on fire in the middle of the children’s play area.

This type of damage has a wide spread effect on communities and renders public spaces unusable.

Intelligence from Greater Manchester fire and rescue suggests that wheelie bins are being set on fire and fumes from the bins are inhaled.

Both GMP and Greater Manchester Fire and Rescue Service have received several reports of bins being set on fire in recent weeks. This is extremely dangerous as the fumes from the plastic are highly toxic.

I mean yeah no shit, I can’t believe anyone out there actually thinks that this is a good idea and won’t severely screw them up. Don’t kids these days have YouTube or the internet or anything to categorically find out that this is a terrible idea before they go around trying this stuff out. If you’re tempted to do it, don’t. Really, really dumb.

For more of the same, check out ‘Bluetoothing’ that was around last year. Absolutely horrendous.