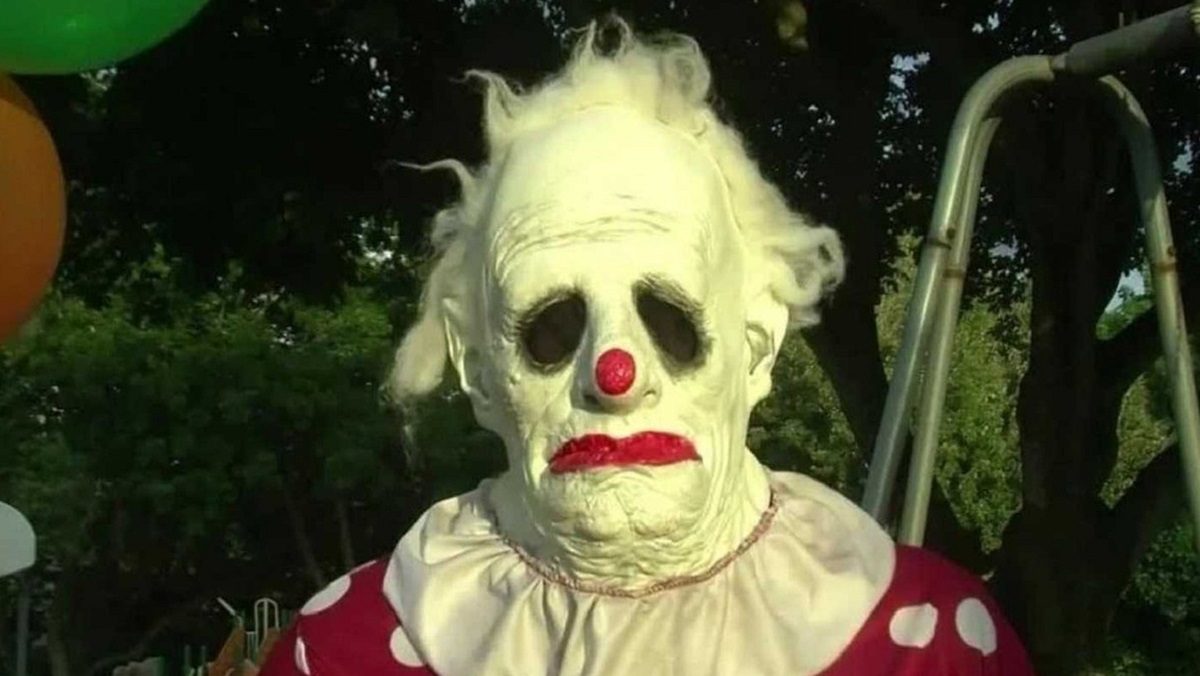 The killer clown trope has been one that’s been out there probably longer than I’ve been alive, but I don’t think I ever considered the possibility that you might be able to hire a killer clown to scare the shit out of you as easily as you might hire a regular clown.

Turns out that someone has been doing this for years though and his name is Wrinkles The Clown. Located in Florida, you can simply call Wrinkles up and arrange for him to terrify one of your friends – or maybe even you – for a fixed fee.

This is such a weird concept that it’s no surprise that someone has decided to make a documentary about the phenomenon and guess what? It’s looks even more terrifying than IT:

Jesus. That bit where he comes out from under the bed is literally something that nightmares are made of – can’t actually believe that someone would allow their children to get so utterly terrified that they would do something like that, but it’s out there apparently.

Kinda want this to be a mockumentary because it’s so goddamn weird, but everything I’ve read about Wrinkles implies that he’s real. Not sure whether to laugh or cry or hide in my bed – probably no point in the last one actually because he would still find me. Wrinkles is out on October 4th.

For more of the same, check out these maniac clowns robbing up a TSB in broad daylight. Yeowch.