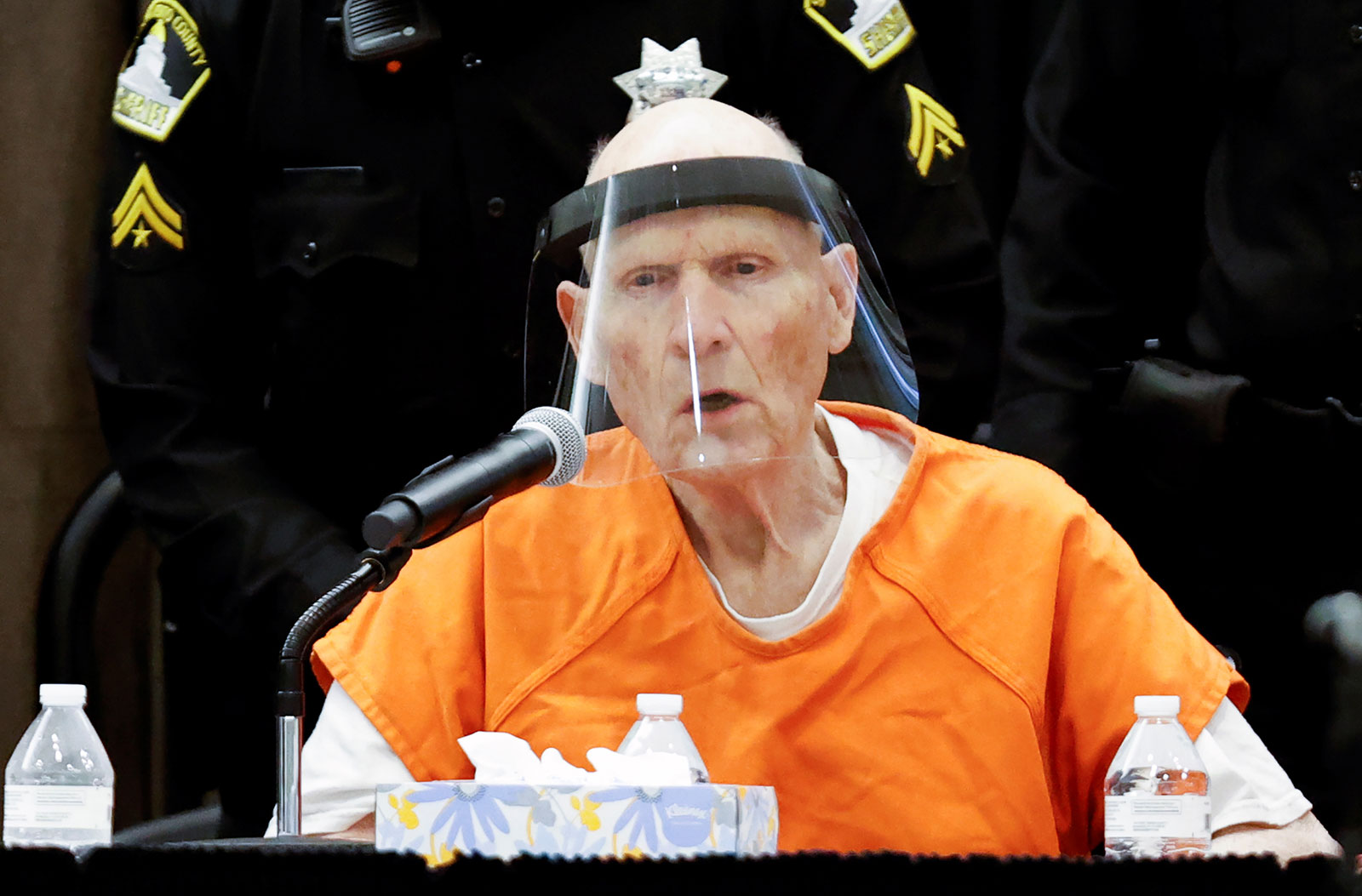 It seems like a new true crime documentary comes out virtually every week now, so hearing that one is the best of all time is high praise – although it also comes with a healthy dose of trepidation as you also regularly hear that as well.

Even if it isn’t the best true crime documentary of all time, this new one from HBO about the Golden State Killer does look like it’ll be worth a watch. It’s called ‘I’ll Be Gone In The Dark’ and obviously focusses on Joseph James DeAngelo, a man who committed at least 13 murders, 50 rapes and over 100 burglaries in California between 1974 and 1986.

Crazily, police originally thought that the crimes were all committed by different people and he was only arrested in 2018. He plead guilty to all of those crimes mentioned above, but it’s thought he could have been the perpetrator of many, many more.

I mean that just looks like every true crime documentary really doesn’t it? That isn’t necessarily a bad thing though, especially when you consider some of the hyperbole that’s going on in some of these Twitter reviews:

Day 2 of true crime documentary. I’ll Be Gone in The Dark is RIVETING.

Watched episode one of I’LL BE GONE IN THE DARK on HBO, and I can’t believe how good it is. Resisting the urge to stay up all night watching.

Not even halfway through the first episode of I’ll Be Gone in the Dark and I already feel like crying. It’s so good.

Yeah, probably one to put on the list then. With all the other true crime documentaries that came out this year that I still haven’t got around to watching.

For more of the same, check out The Pharmacist. That one kinda went under the radar a bit.