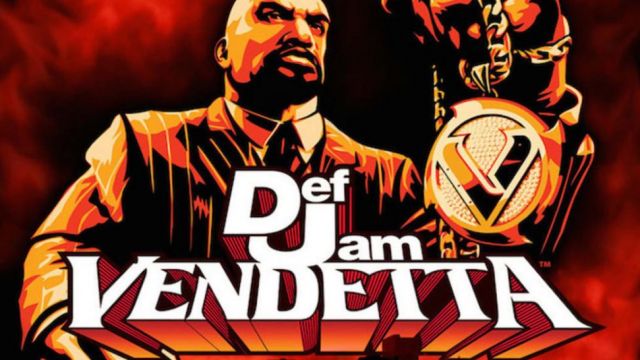 Back at the turn of the century, Def Jam Vendetta was by far and away one of the best fighting games to ever grace our screens. Excellent in multiplayer too.

In case you’re unfamiliar with the game, it came about when EA lost the rights to make WCW games once the company was bought by the WWE. They needed somewhere to showcase their wrestling engine and thought that the best idea would be to make a fighting game based around the Def Jam roster, so you basically got a video game which featured a whole load of rappers and MCs squaring up against one another and kicking the crap out of each other. And it was pretty much perfect. If you don’t believe me check out these highlights below:

Pretty tasty right? There were a couple of sequels with Fight For New York and Icon, but we sadly haven’t seen a new title in the series since 2007. This might be all about to change though after Def Jam sent the following tweet over the weekend:

HYPOTHETICALLY, who’d you like to see on the cover if this game made a comeback? pic.twitter.com/8c8bJR9RNA

OK OK OK I can see that the HYPOTHETICALLY is in massive capital letters, but why would you bother tweeting this out if there was no possibility that there might be a new game? It just doesn’t seem like it would even be worth doing unless it was some kind of marketing campaign to drum up interest. Hell, even if they had no plans for a game, judging by the reaction the tweet got it might be an idea for them to start thinking about making one. Just saying. It would make a lot of people very, very happy.

For more of the same, check out The Rock’s greatest insults. You candy ass!