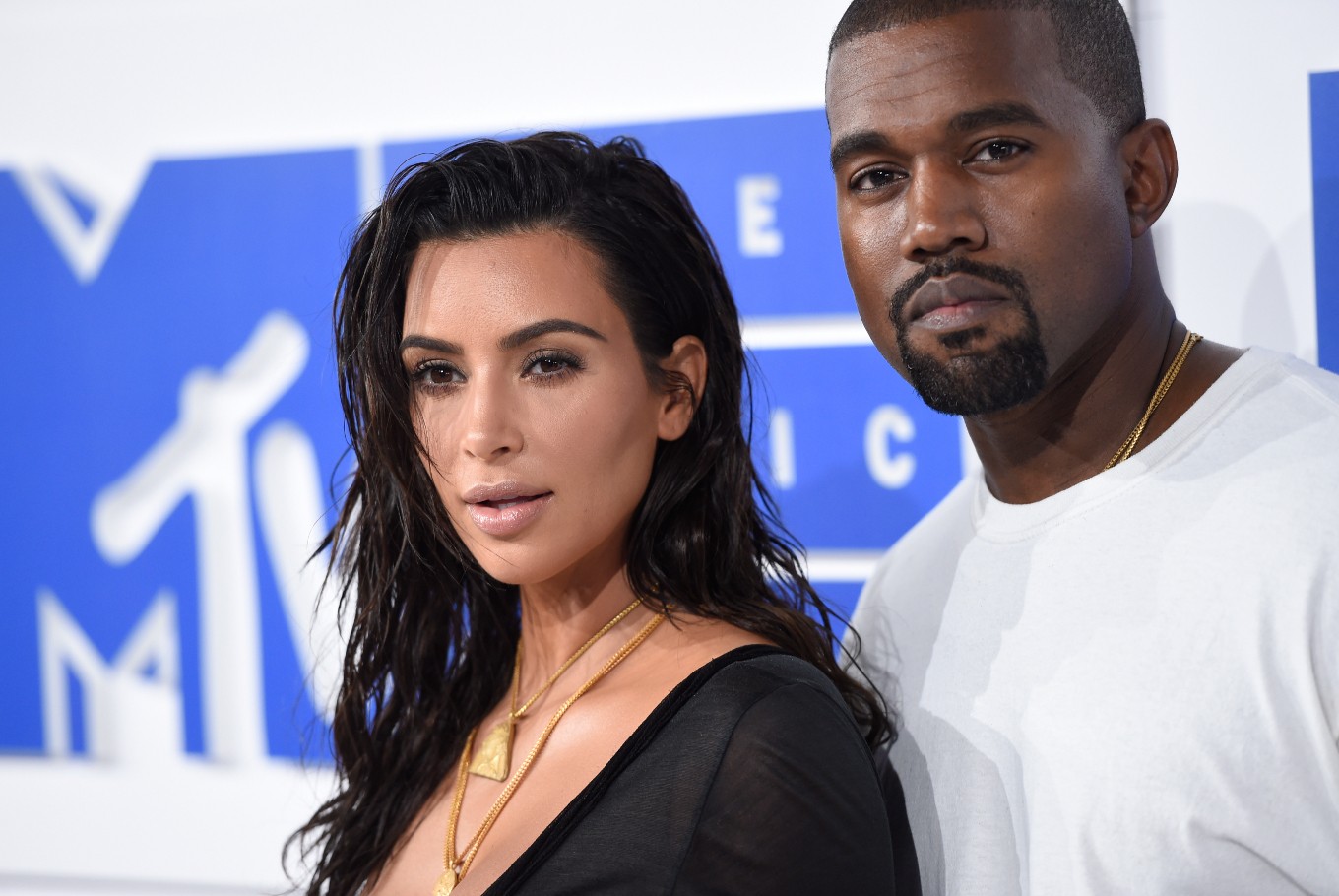 I’m fairly certain that if there’s one characteristic that can demonstrate your compatibility with a potential partner, then it’s whether or not you both like Kanye West. Everything else is pretty inconsequential compared with that.

That’s probably why some geniuses had the great idea to set up a dating app that is solely for Kanye West fans. Yeezy Dating – yes it really is called that – even goes as far to say that Taylor Swift fans are not welcome and have absolutely no chance of finding love via their platform. Sounds like they’re the real deal.

Unfortunately the dating service hasn’t launched yet but is aiming to do so before the end of March. If you simply can’t wait though, they have announced that they’re also opening up a Telegram service so that Kanye fans can talk to each other pre launch:

What an absolute result. Hopefully you can find your very own American Boy on the app, although you gotta make sure that you don’t run into any Gold Diggas. Ok sorry I’ll stop, but in all seriousness if Yeezus is the most important person in the world to you, then you should probably download this app and get on it – it’s definitely your easiest ticket to The Good Life. That’s it I promise.

For more Kanye West, check out all the people that he’s ever compared himself to in the past. There are so many.