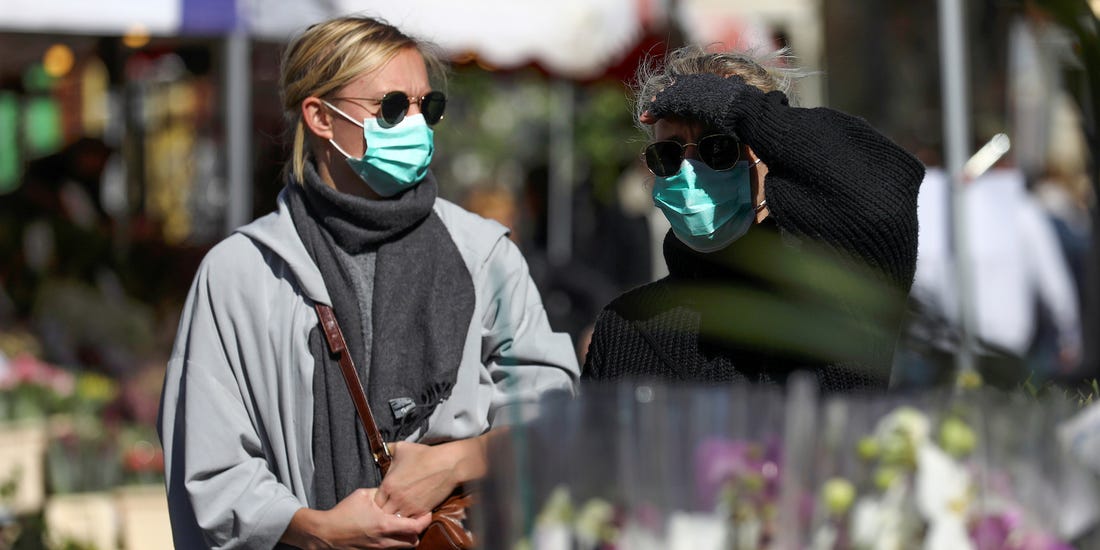 The Coronavirus epidemic continues to rage on with no real signs of stopping and now it’s emerged that it might be even worse than we had previously imagined, as new data is claiming that the official number of deaths may be 20% higher than the NHS figures that have been released.

The news comes courtesy of the Office For National Statistics which released figures claiming the the number of official deaths from Coronavirus in England and Wales up until March 20th was 210. The NHS only reported 170 deaths for the same period, which means they could be under reporting the actual number of deaths by 20%.

The figures are different because the ONS take into account those who may have died at home or in care homes and not under the supervision of the NHS. The NHS figures are based on those dying in hospital, whereas the ONS look at the reasons stated on the death certificate.

It was predicted that the actual number of deaths would be higher than the NHS figures with Sir Simon Stevens, the chief executive of NHS England saying the following yesterday: 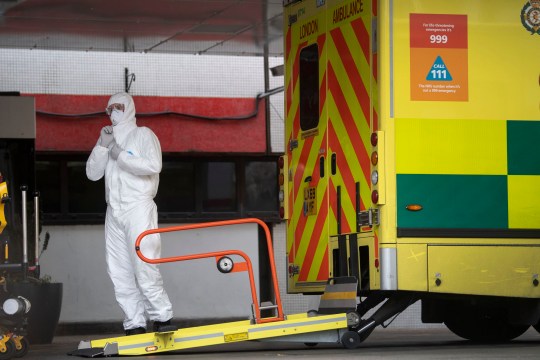 The new ONS figures would provide extra numbers but they would not be large.

We do expect to see a sharp rise in deaths in the coming weeks though.

Eek. I suppose he’s right in that the increase is only by 40 people, but when you think about that in percentage terms then when I dunno 3000 people are ‘officially’ dying every day that’s quite a difference between the real figures and the NHS figures. Let’s hope it doesn’t come to that.

There is some good news as one scientist says that social distancing in the UK is working and we’re flattening the curve. Let’s hope he’s right.