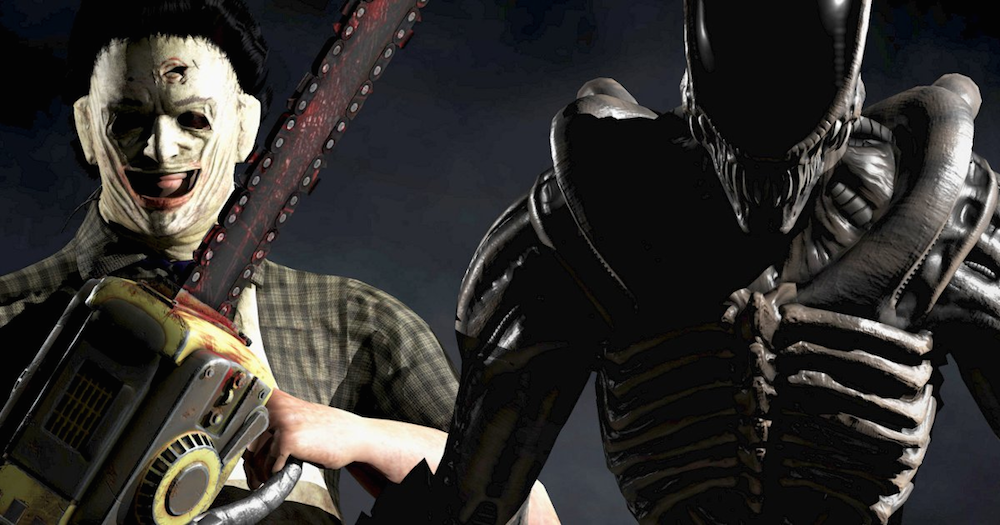 Mortal Kombat X absolutely smashed it when it was released last year and was probably one of the best beat ’em up games in years. In particular, the absolutely savage and bone crushing fatalities were a welcome update in brutality.

Eager to cash in on the success of the game, you’ll soon be able to pick up the Kombat Pack 2 expansion pack which gives you access to five more characters, including Alien, Leatherface and series favourite Goro. I’m not sure who the other two are but you can see them in action in the gameplay trailer below and they look like absolute badasses. You’ll be pleased to hear that none of the fatalities disappoint either.

Man, I’m almost as pumped up as when I saw the trailer for the original game. I can’t wait to play as the Alien and throw face huggers at people and score a fatality with that little guy inside my mouth doing the honours. Absolute dream come true.

If you really want to see something though, check out these Mortal Kombat X fatalities in real life. Brutal.